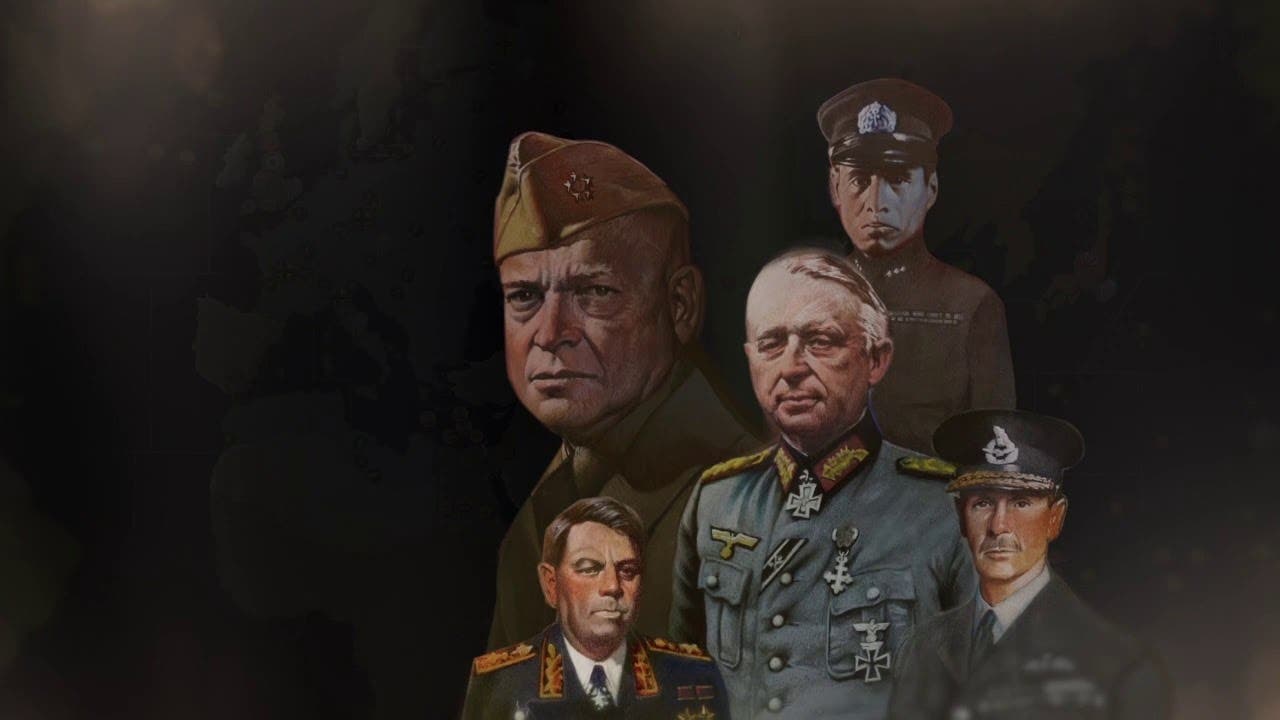 “Growing up, I had two favourite games, Dungeons & Dragons and Axis & Allies. As a long-time Axis & Allies player, I’m excited to be able to recreate this classic game for other avid fans— and for new online audiences,” said Trent Oster, Beamdog CEO. “Axis & Allies Online captures the tactics and friendly rivalry of the board game with a few key differences: there’s no setup or cleanup, and you can’t flip the table when you’re losing.”

Axis & Allies Online adapts rules from Axis & Allies: 1942 Second Edition, a turn-based strategy board game in which players act as World War II powers on either side of the conflict: the Allied forces of United Kingdom, the United States and the Soviet Union, or the Axis powers of Germany and Japan.

“We know there is an appetite for an online version of Axis & Allies within the tabletop community, not necessarily to replace the board game, but as a way to play when your gaming group can’t meet up, or when you don’t have time to commit to a full game.” Oster continued, “Our online version is a great way for new players to discover the fun of this classic game.”

Axis & Allies Online players act as one or more of the world powers, with a maximum of five players in a single game. Multiplayer games can include both AI and human players; players also have the option to play on their own against AI. With asynchronous play, players can take turns on their own time and watch opponent’s moves in observer mode.

Oster says Beamdog’s adaptation successfully captures the spirit the original, “Axis & Allies Online is a loyal implementation of the 1942 Second Edition rules. We love the board game and we’re incredibly excited to bring that experience to the desktop,” said Trent Oster. Beyond its classic gameplay, Axis & Allies Online offers interactive maps, combat summaries, and dramatic music and sound effects.