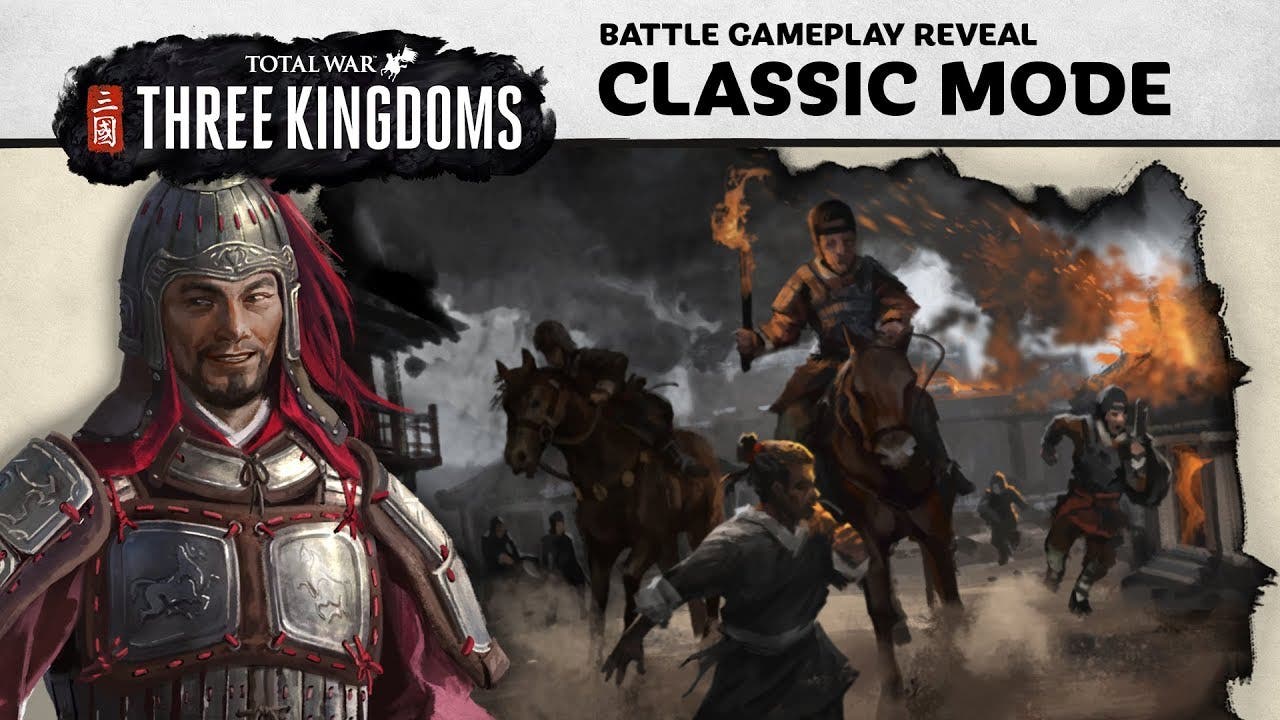 The first footage from Total War: THREE KINGDOMS’ Records mode was released today, showing the historically grounded side of Creative Assembly’s upcoming strategy title. Records is one of two unique modes included in THREE KINGDOMS, a first for the Total War franchise.

Building on the legacy of Total War’s acclaimed history titles, Records mode draws from 3rd century records of historical events to offer a realistic view of how these conflicts came to pass. This take on THREE KINGDOMS is sure to delight history buffs as they rely on their own strategic prowess to conquer and conspire their way through Ancient China.

Records is the counterpart to Romance mode, the game’s legendary retelling of the Three Kingdoms history, complete with larger-than-life warlords, each boasting powerful abilities. The campaign experience is similar between the two modes, but the differences have a significant impact on the real-time battles.

In Romance, for example, your general is a force to be reckoned with – some even able to shout opposing troops to death. In Records, these warlords are regular people, much more vulnerable to grave wounds or untimely deaths. Victory will depend on your shrewd tactical orders; one mistake could cost you the loyalty of your faction.

In our current tests, Records battles can last up to 30% longer, playing more as a game of tactical chess than an all-out brawl. This comes down to units becoming fatigued more quickly, reducing the damage they dish out as they tire. The result is an increased pressure on player choices – knowing when to invest energy and how to maintain an advantage.

In this battle, the Ironfirst warlord, Gongsun Zan, must use military precision to best the opposing warrior Ma Chao, the loyal heir of Ma Teng. Who will emerge victorious?

Further details on THREE KINGDOMS can be found on the Steam page, here: https://store.steampowered.com/app/779340/Total_War_THREE_KINGDOMS/