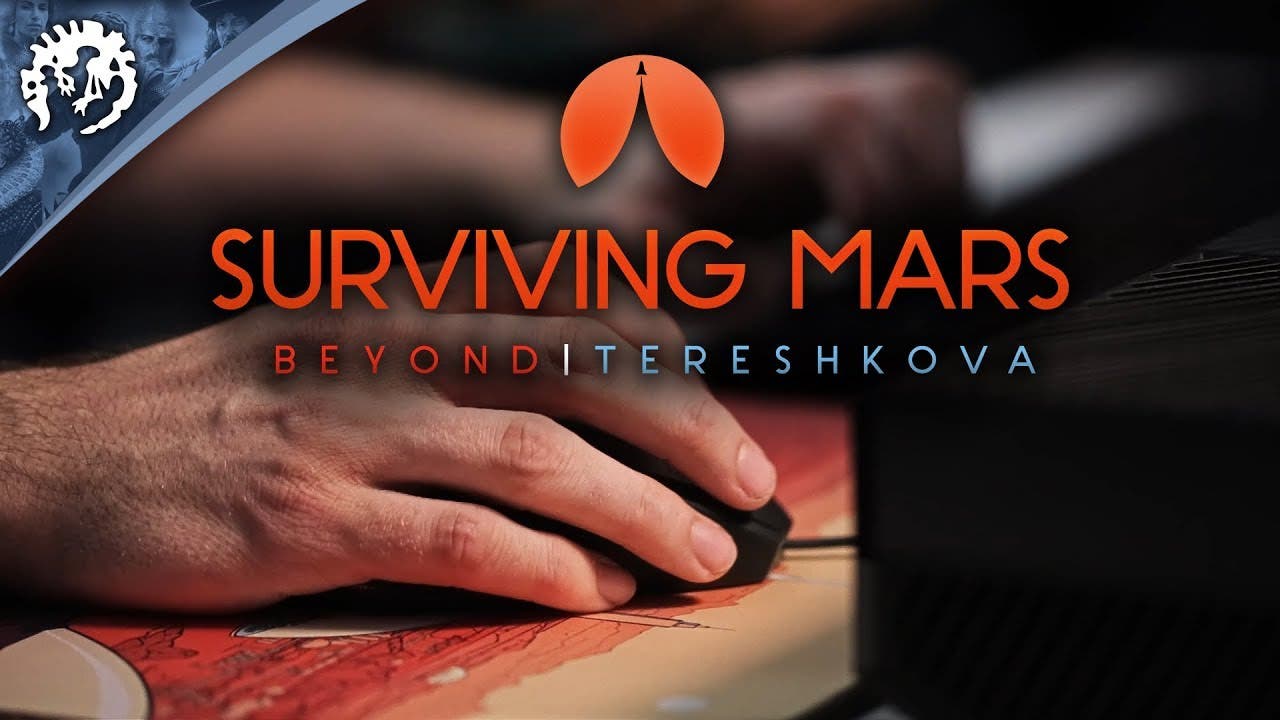 Paradox Mods is a new Independent Modding Platform from Microsoft and Paradox, on Xbox One and PC today

STOCKHOLM – February 20, 2019 – Paradox Interactive announced today that it has joined forces with Microsoft to bring Paradox Mods, the first-ever open modding platform that enables distribution of user-created game modifications (mods) across multiple platforms, to Xbox One and is now available as a free update to survival-strategy game Surviving Mars. With Paradox Mods, mod creators can easily share their work with players on Xbox One and PC (using GoG or the Paradox Launcher) with a single upload. While Surviving Mars is the first to utilize Paradox Mods, support for other Paradox titles is planned to come later this year. Check out what’s available on Paradox Mods here: https://mods.paradoxplaza.com/

For Players:
Launching with over 30 mods tested and ready for console players for Surviving Mars, Paradox Mods includes projects from recognized creators within the modding community such as Silva and ChoGGi. Players now have even more ways to enjoy the survival strategy sim whether it’s adding a self-sufficient Forest Greenhouse or building a Martian Car Wash. Simply log into your Paradox Account from the Surviving Mars title screen, open the “Mod Manager” at the bottom of the screen to browse the mods catalogue, then select mods that you want to play and the game will automatically download and add them to your playing experience.

For Modders:
Paradox Mods is the first direct pipeline modders have to publish their work on consoles. Featuring in-game and web interfaces that enable easy distribution, Paradox Mods allows mod creators to submit their creation once and have it made available on every platform — no extra steps required.

“Modding has been, and remains an important part of the Paradox community. As we have diversified the way we distribute our games, we want to make sure all our players can take part in the creation process,” said Anders Törlind, Product Owner for Paradox Mods. “For Surviving Mars, we have worked with mod creators to support Paradox Mods with some of the best mods available, all in one place and downloadable in-game or simply using a web browser. We really look forward to unlocking the world of modding for all members of our community, regardless of what system they are using to play our games.”

In addition to Paradox Mods, this update adds mouse and keyboard support for Surviving Mars on Xbox One. This means console players can point and click their way across the red planet and establish their very own dome-based society with any controls they prefer.

To find out more about Surviving Mars, take a look here for upcoming news and community activities: www.survivingmars.com/