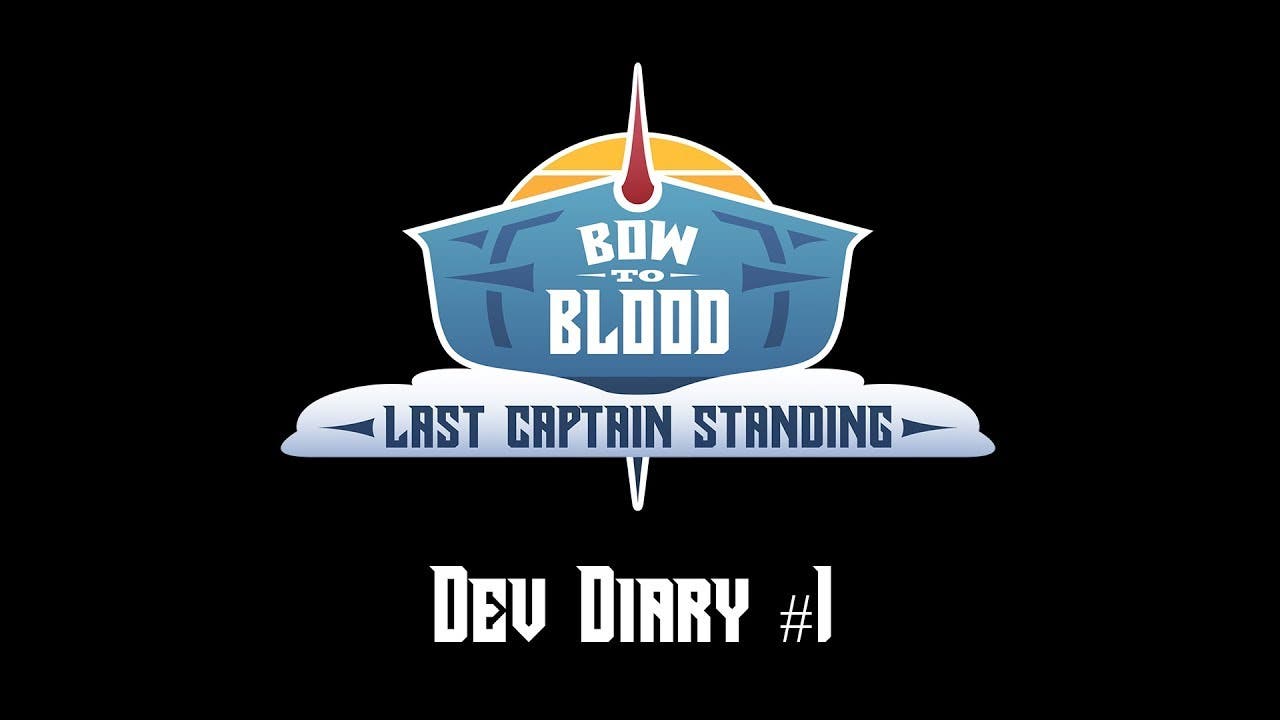 This first Dev Diary offers a deeper look at how players must command their crew of drones, manage resources, and negotiate with other NPCs. Since Bow to Blood: Last Captain Standing is set around the idea of a reality show, players must make alliances with other competing captains, then find the ideal time to stab them in the back. Look, it’s called Bow to Blood; you’re not here to make friends.

Tribetoy’s staff offer some of their favorite playstyles, playable characters, and regale viewers with tales of their time with Bow to Blood: Last Captain Standing – most of which end in betrayal! You can look forward to being your own devious scallywag of an airship captain when Bow to Blood: Last Captain Standing flies onto Xbox One, Nintendo Switch, PC, and PlayStation 4 in April.

PC players can wishlist the game on Steam today: https://store.steampowered.com/app/956500