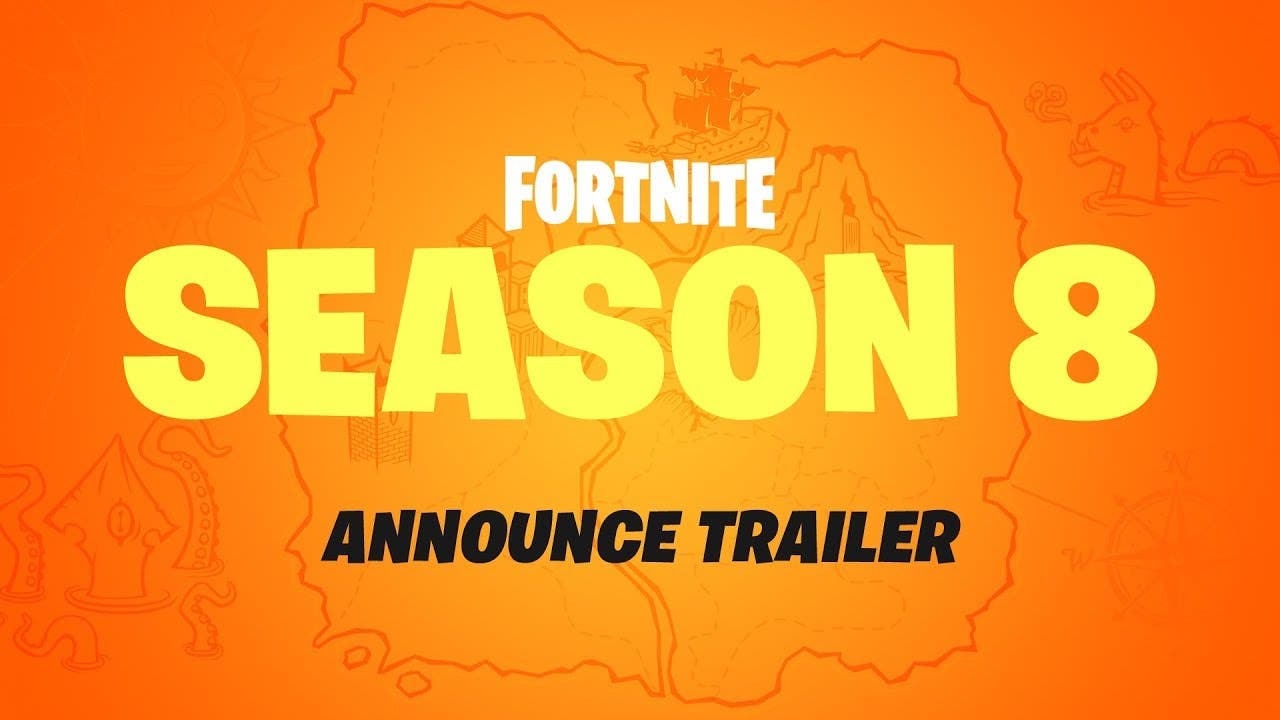 Fortnite Season 8 begins today, and there be pirates

Freed from the Ice King’s castle, the now-powerful Prisoner has brought fire and flame to Fortnite and its islands. Pirates, Ninjas and a ship load of new fighters will tussle over treasure, battle with Pirate Cannons and uncover legendary loot.

There’s a ton of new stuff for players for Season 8, including new areas and gameplay to explore in Battle Royale, new content for creators in Creative mode, and major updates to Save the World. For a full rundown of what’s new in Season 8, check out the full release notes here.