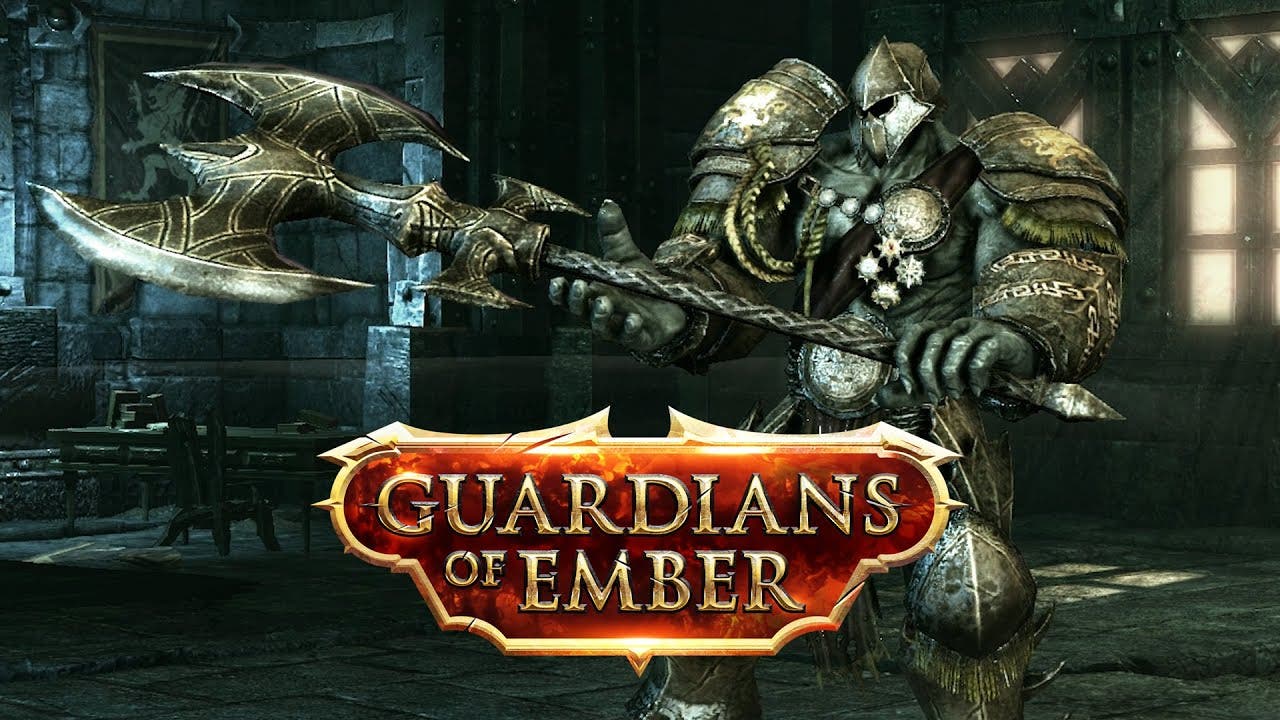 A celebration fit for the heroes of Olyndale has begun!

In preparation for the formal re-launch of Hack and Slash fantasy MMORPG Guardians of Ember, Gameforge has announced the Veterans’ Rewards programaimed at benefiting the player community of the game’s original paid release under publisher Insel Games. A precious bundle of contents awaits returning players later this week, ensuring a warm welcome to the new-and-improved and now Free-to-Play Guardians of Ember — which launches in Open Beta next week!

“At Gameforge, we strongly value our community across all of our titles,” said Botond Nemeth, Executive Producer of Gameforge. “We enjoyed working with developer Runewaker on the Veterans’ Rewards program as a way to say thank you to Guardians’ existing players and give them the VIP treatment for being among Olyndale’s earliest heroes. With its impending Open Beta, and commercial release, players around the world will be able to experience Guardians of Ember in its best form yet.”

The Guardians of Ember Veterans’ Rewards program will gift players who created a game account prior to the 2019 Closed Beta with long-awaited and useful items such as the Skill Reset Scroll — which allows players to learn a new skillset without starting a new character.

Guardians of Ember combines the Hack and Slash and MMORPG genres into an action-oriented multiplayer online game, creating a pulse-pounding combination accessible to both hardcore fans and newcomers to either genre. In the game, players choose from among four races and six different character classes and optimize their skillsets with endless options. Combat is brutal, tasking players with calculating their attacks for optimal damage in order to tear the opposition to shreds. Featuring fifty-eight different regions, over sixty randomized and challenging dungeons, and foes from all planes of existence, Guardians’ world of Olyndale is vast and filled with challenges. Those who join the crusade to reclaim the holy ember — alone or with friends — are in for an epic adventure where they’ll administer righteous fury against evil.

Gameforge acquired the rights to Guardians of Ember in 2018 and launched a Closed Beta earlier this year, introducing a version of the game that features numerous improvements and updates — to gameplay, missions, character customization, the UI, and more — with more language versions as well as expanded regional server support across North and South America, Europe, and select Asian territories. For more information, please visit https://guardiansofember.gameforge.com.