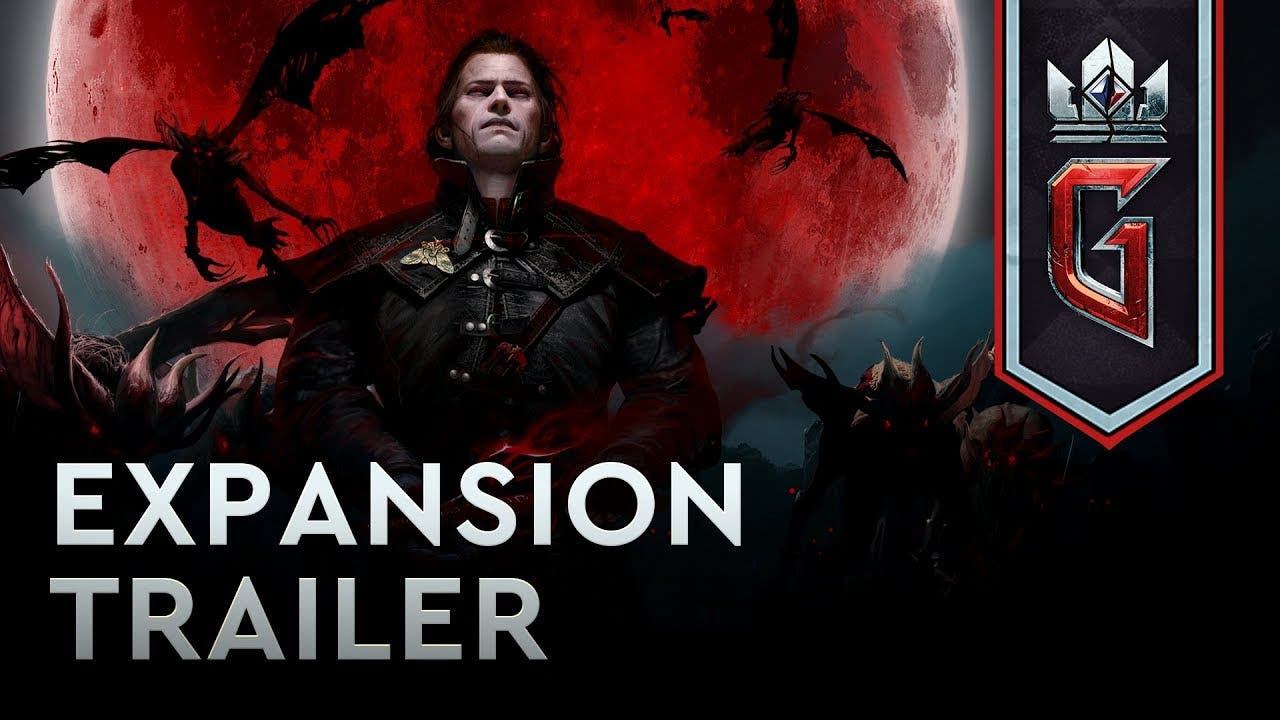 In addition to exploring the dark lore of Crimson Curse, the trailer offers gamers their first in-action look at some of the new cards, abilities, and mechanics coming to GWENT when the expansion releases later this month. In total, the expansion will add more than 100 new cards across all of GWENT’s playable factions.

Leading up to the game’s release, gamers can also purchase the Crimson Curse Pre-order Pack. The offer is available until March 28th. Its contents include: the legendary Blood Armor leader skin for Unseen Elder, Crimson Curse-themed cardback, as well as 40 Crimson Curse Kegs. Each keg contains 5 cards exclusively from the expansion.

Crimson Curse is coming to GWENT — the free-to-play card game set in the Witcher universe — and will be available on PC, PlayStation 4, and Xbox One on March 28th. The expansion will release in the form of a free content update. For more information, visit the expansion’s official website, as well as follow the news on playgwent.com.