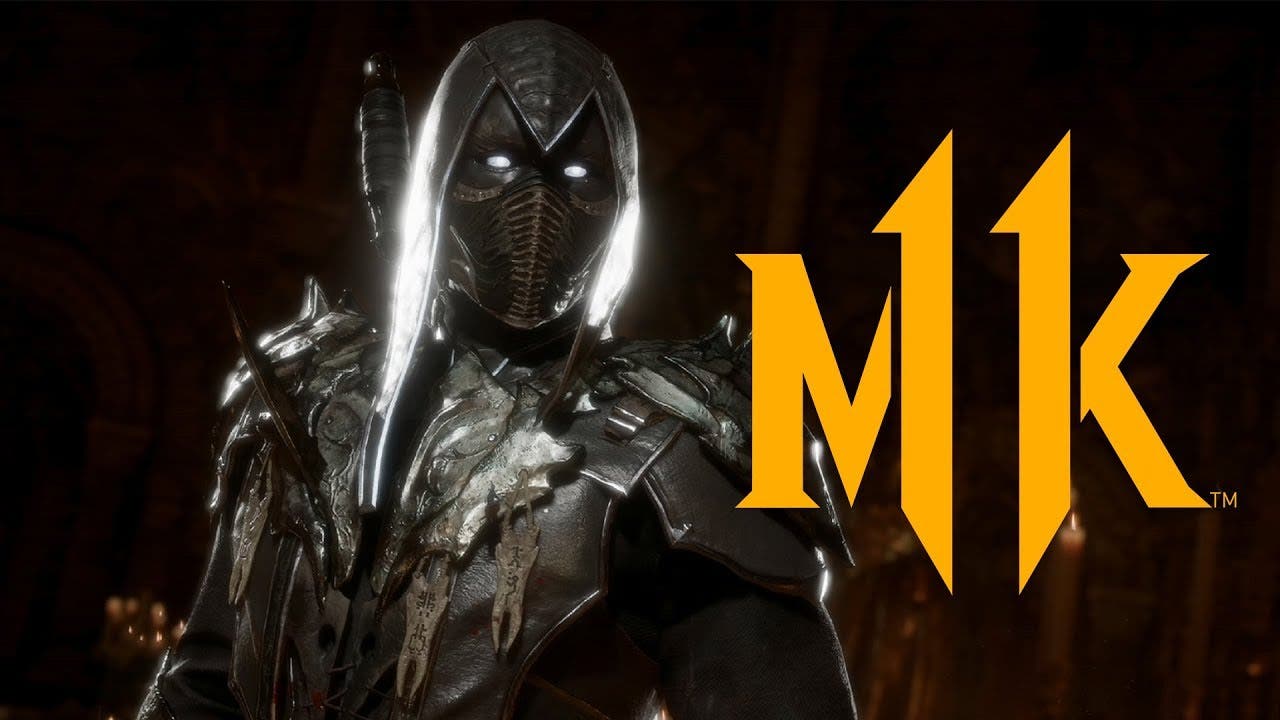 Mortal Kombat 11 gets Noob Saibot and Shang Tsung added to the roster, shown at C2E2 panel

Those who pre-order on PlayStation 4, PlayStation 4 Pro, Xbox One or Xbox One X at select retailers, will also receive access to the closed beta, which will be available on from March 27 through March 31 in North America for those platforms. Please note, a PlayStation Plus subscription or Xbox Live Gold membership is required to participate in online multiplayer matches during the closed beta. These subscriptions are not required to enjoy the Custom Character Variation System or Towers of Time content. View and share the Mortal Kombat 11 – Official Beta Trailer here: https://go.wbgames.com/MK11BetaTrailer