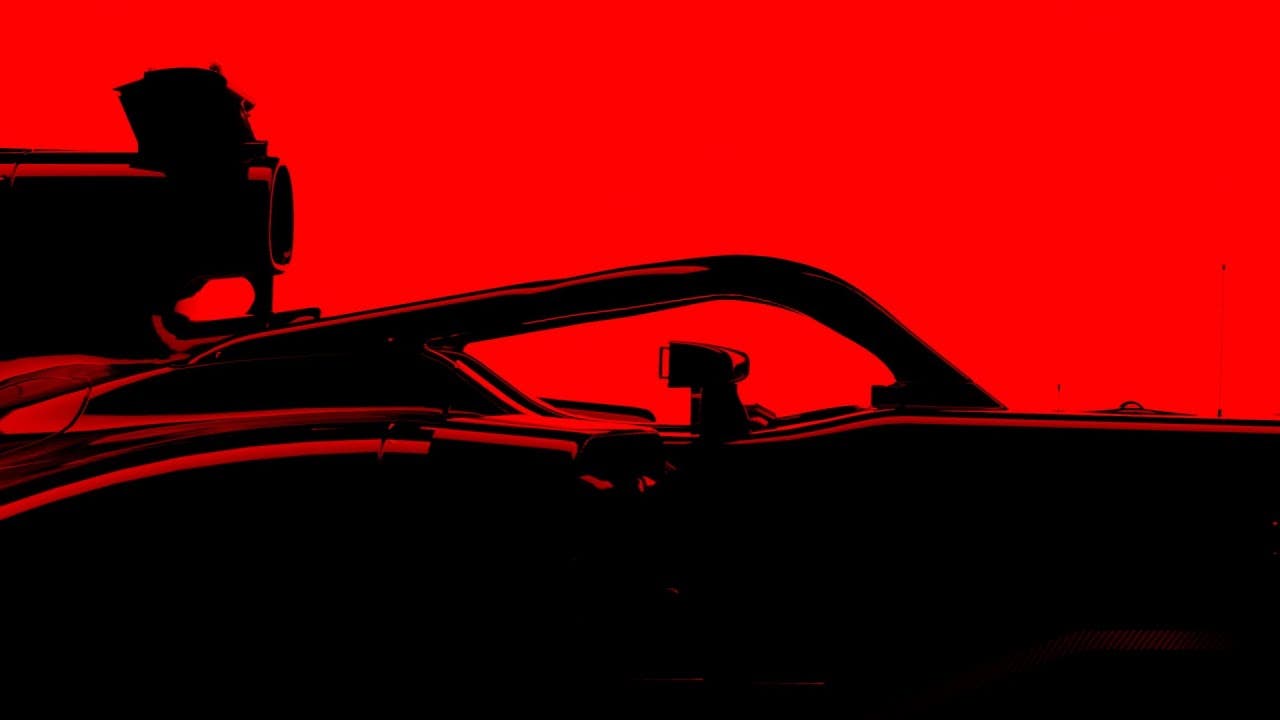 Larkspur, Calif. – March 28, 2019 – Codemasters® and Koch Media today announced that F1 2019, the official videogame of the 2019 FIA FORMULA ONE WORLD CHAMPIONSHIP™, will ship a full two months earlier into the F1 season and launch worldwide on June 28, 2019. The game will be released during the Austrian Grand Prix weekend and, unlike previous iterations, ahead of the British, German and Hungarian Grands Prix. F1 2019 has been in development for nearly two years, making it the most ambitious release in franchise history, and launches on PlayStation® 4 computer entertainment system, the Xbox One family of devices including the Xbox One X and Windows PC.

Working in partnership with F1, for the first time ever, players will be able to get behind the wheel of a 2019 regulation car specifically designed in collaboration with F1’s technical team, headed up by Ross Brawn and Pat Symonds. The car, which will be available in Multiplayer, adheres to the 2019 regulations and comes with a range of livery designs offering players a new level of personalization. The 2019 F1 Team liveries will also feature on the car in early marketing materials, but will be replaced by the final Team cars ahead of the game’s release.

Having established itself as one of the highest-rated racing franchises of all time, F1 2019 will build on the success of previous iterations and deliver an experience that rivals the quality and production values of its real-life race counterpart and includes several new game features which will be revealed in the coming months. To whet the appetite Codemasters has today released the F1 2019 Teaser Trailer, which showcases some of the game’s brand new look and feel.

“We are absolutely delighted to be able to release F1 2019 earlier in the Formula 1 Season, so that the game can be played and enjoyed at the same time that the real-world championship picture is starting to form,” said Paul Jeal, F1 Franchise Director at Codemasters. “Our close relationship with Formula 1 has played a major part in achieving this key objective for the franchise. That in addition to our near two-year development cycle, has allowed us to develop some exciting new features and other firsts for the franchise that we can’t wait to share with our community in the coming months.”

“The exciting collaboration with Ross Brawn and Pat Symonds has created new levels of player personalization in F1 2019 through the inclusion of the new regulation car,” said Lee Mather, F1 2019 Game Director at Codemasters. “With the continued growth of the F1 series, it’s great to give players more control and new levels of car and driver customization and we can’t wait to talk more about this alongside the new multiplayer features in the coming months.”