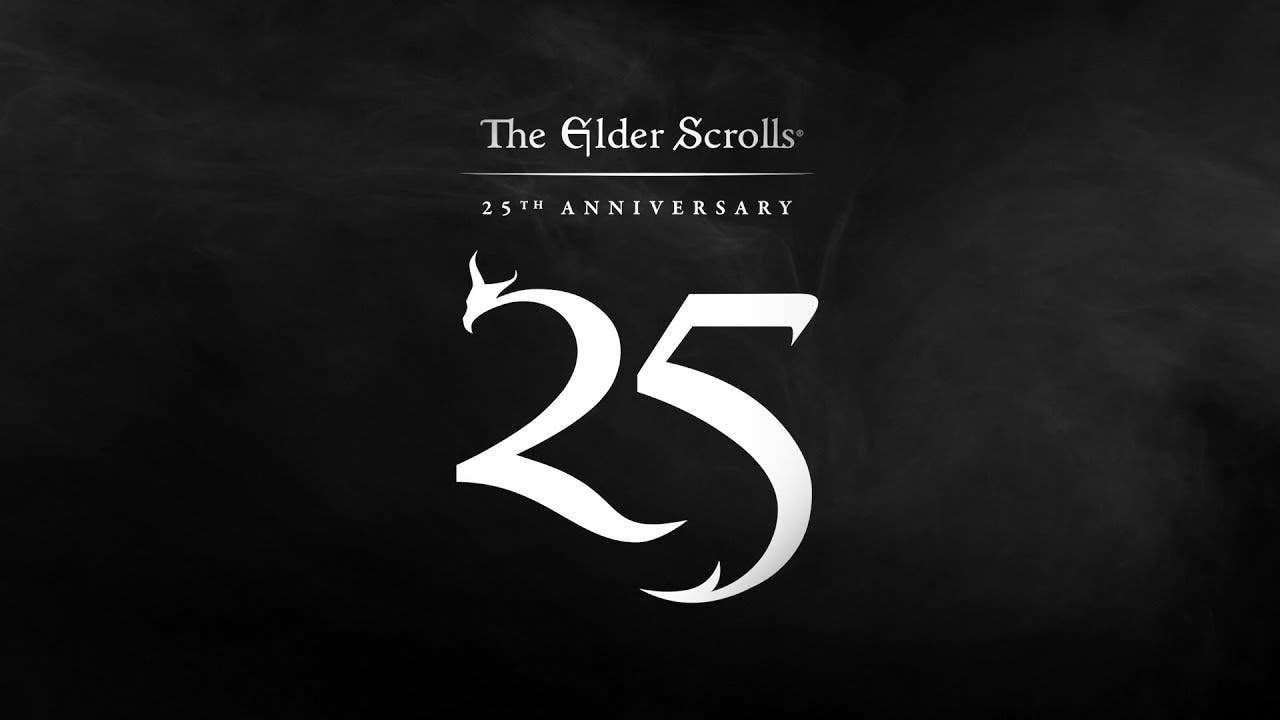 This week, we’ve invited fans to rejoice in 25 sweetroll-stealing, Daedra-destroying, Skooma-smuggling years of The Elder Scrolls. At PAX East, we debuted a special 25th Anniversary video for The Elder Scrolls to celebrate with the amazing community that has made Tamriel their home over the last quarter century.

And don’t forget: through this weekend, fans can journey back to the world of The Elder Scrolls III: Morrowind for free by logging in or signing up for a Bethesda.net account and redeeming the code:

We’d like to thank all Elder Scrolls fans for making the franchise the phenomenon that it has become today.