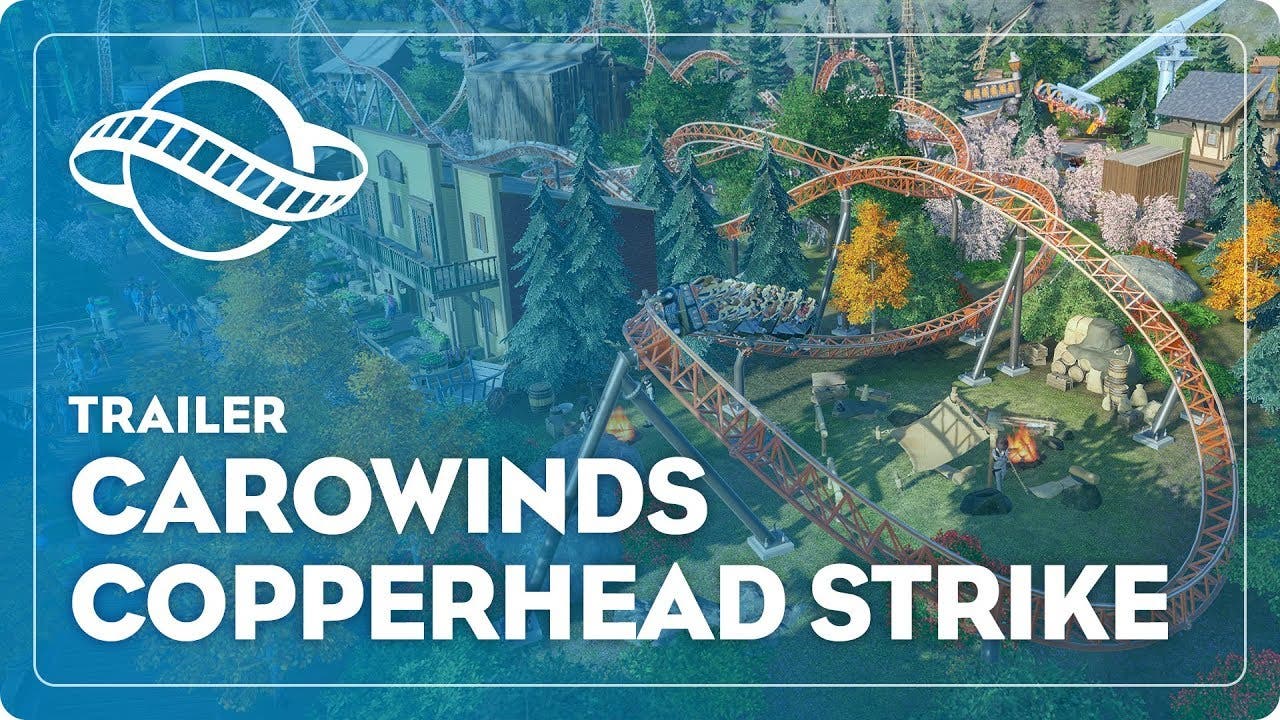 Copperhead Strike, a newly launched coaster at Carowinds park in North Carolina, will be free for all Planet Coaster players to feature in their parks from April 16. Faithfully recreated from the original ride blueprints, this twisting and looping coaster train is beautifully themed like an original American hot-rod. Copperhead Strike packs a real punch with its double launching track layout which boasts an inverted top hat, two 360 loops, a corkscrew, and a unique jojo roll straight out the station. It’s as close as you can get to riding the real thing.

A new premium ride collection, the Classic Rides Collection, will arrive alongside the free Copperhead Strike update on April 16. Similar to the Magnificent Rides Collection, this pack will feature nine all-new rides for players, plus one variant ride. Keep an eye on Planet Coaster on Twitter for regular ride reveals and further details on the way to launch on April 16.