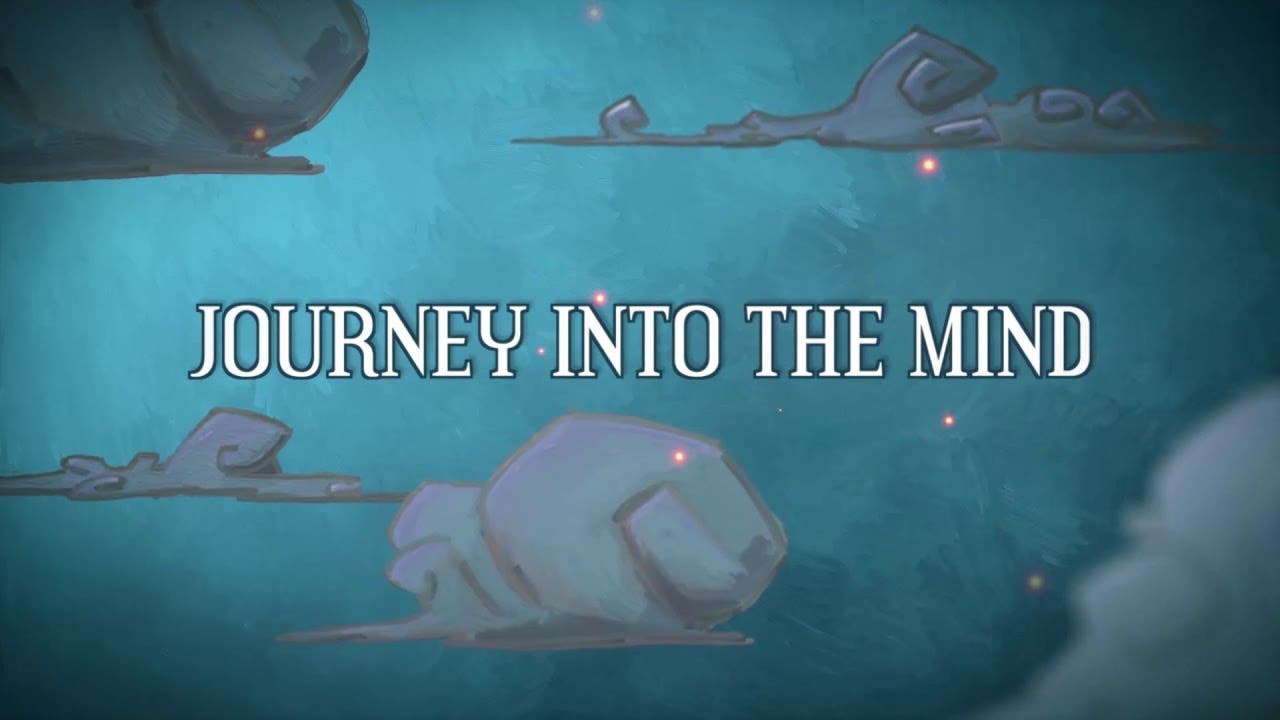 Figment, the musical platformer comes to PlayStation 4 on May 14th

29 APRIL 2019 — Bedtime Digital Games is very pleased to announce their award-winning musical indie adventure, Figment, will be coming to PlayStation 4 May 14.

The game, which previously received rave reviews and a number of awards when it was released last year for PC and Nintendo Switch will soon be available on its most requested platform.

Figment is a musical puzzle adventure set in the recesses of the human mind. Players control Dusty, the mind’s former voice of courage, as he attempts to fend off nightmares and get back to his former self.

CEO & co-founder of Bedtime Digital Games, Klaus Pedersen said: “We are incredibly excited to be able to bring Figment to the PlayStation audience. PS4 has been the platform we’ve received the most requests about, by far. So we are of course super happy to finally be able to meet this demand.”