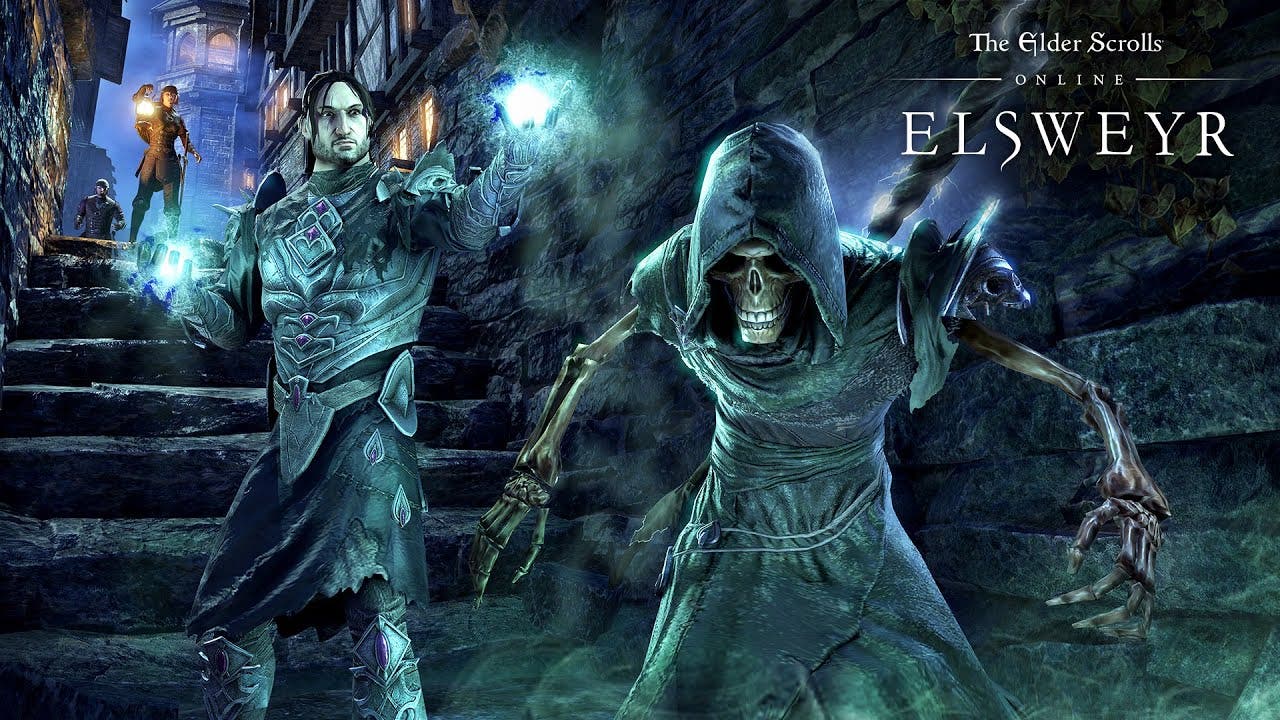 When it rains in Elsweyr, it pours. Not only does the threat of dragons loom overhead in Elder Scrolls Online’s newest chapter, it’s also coming from below in the form of the undead, rising from the grave and into the fray courtesy of the long-awaited Necromancer Class coming in Elder Scrolls Online: Elsweyr.

Here in Elsweyr, all things are possible, and commanding your own personal army of undead may be your best chance at fighting back against the invading forces, be they Imperials, dragons, or other Necromancers that aren’t as friendly as you. Head to elderscrollsonline.com to pre-order and to learn more about what’s new in ESO: Elsweyr, coming to PC/Mac, PlayStation 4 and Xbox One on June 4.