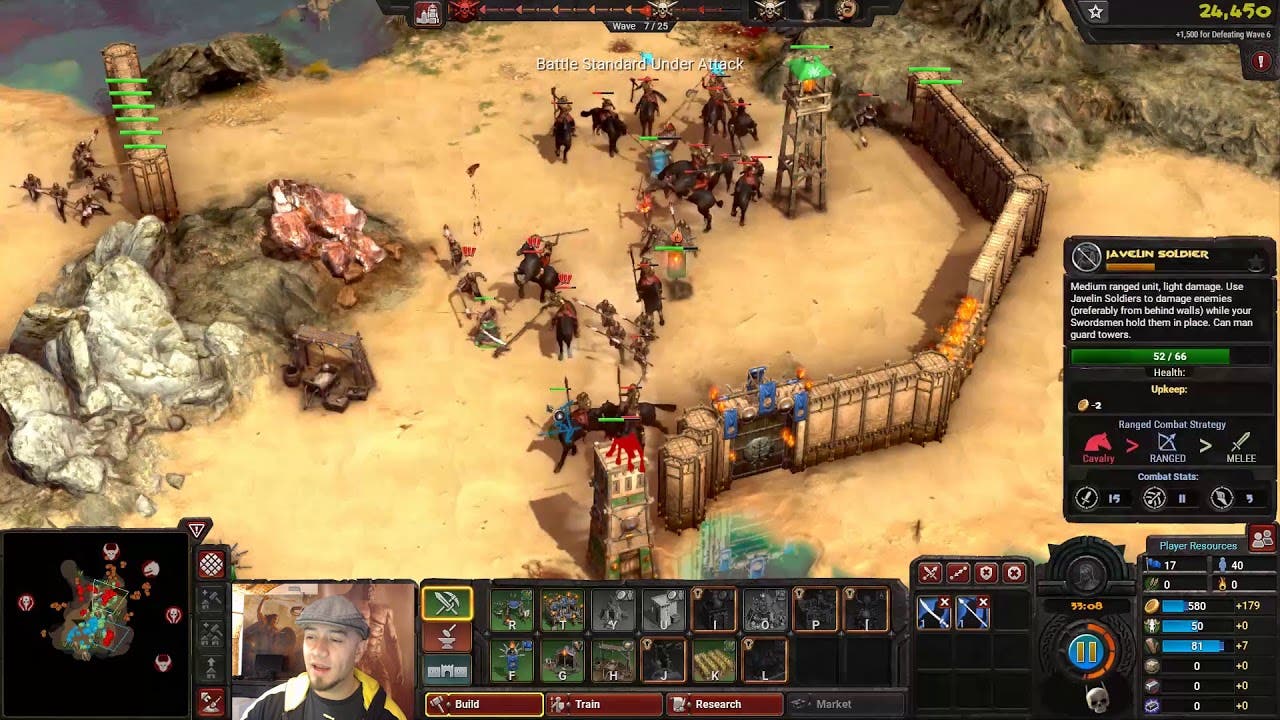 OSLO, Norway – April 30th, 2019 – In just thirty days, the new RTS from the Command & Conquer veterans at Petroglyph will finally make its debut. Launching on Steam on May 30th, Conan Unconquered is a real-time survival strategy game and the first ever strategy game set in the brutal and savage world of Conan the Barbarian. One of the key features of the game is the ability to play it fully co-op, working together with another player to build a fortified base and fighting back the invading forces. Today, Funcom and Petroglyph released the first gameplay video showing more than 20 minutes of co-op gameplay. The two players working together to fight back the attacking hordes are Petroglyph Designer Renato Orellana and Funcom Community Manager Jens Erik Vaaler.

The game is currently available for pre-order on Steam and via www.conanunconquered.com.