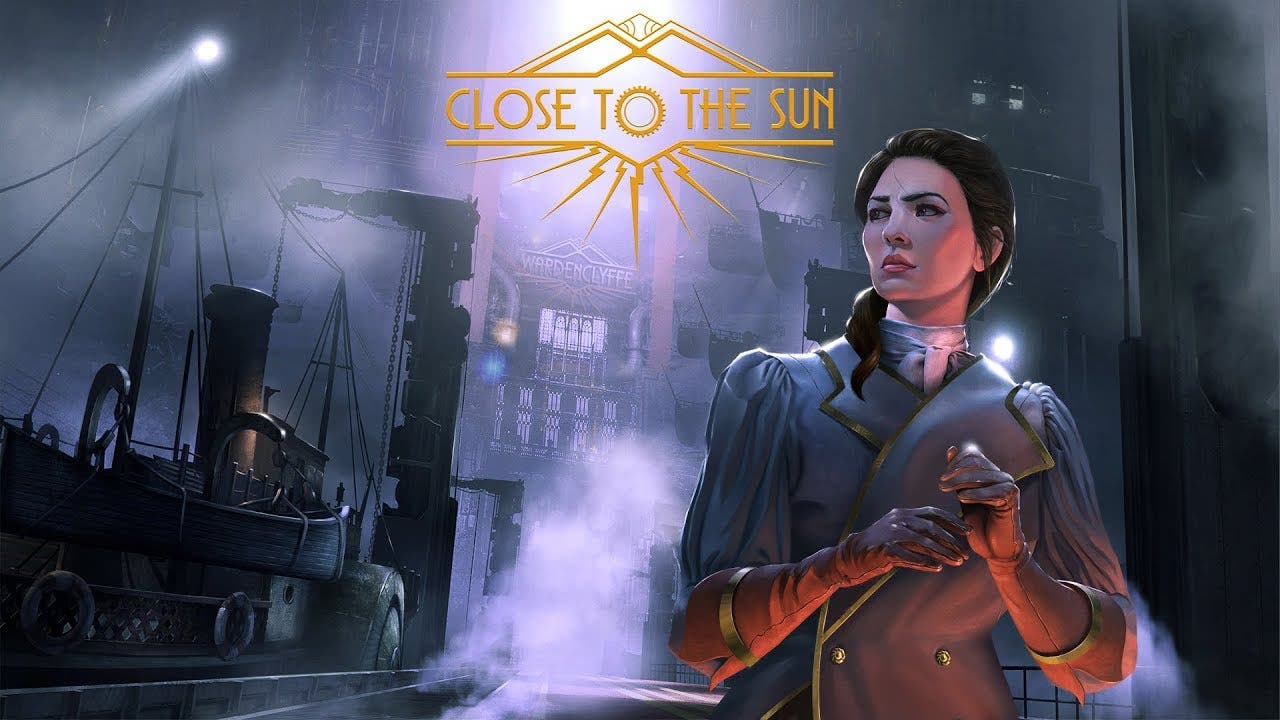 Watford, UK – May 2, 2019 – Award-winning global publisher, Wired Productions and leading Italian game studio, Storm in a Teacup, are today proud to announce that the Nikola Tesla-inspired first-person horror game, Close to the Sun, is available now at EpicGames.com, for $29.99 in North America and €29.99 in most European countries*. Players will aboard themselves onto a breath-taking and unforgettable experience.

Grounded in an alternative 19th Century where famed inventor and futurist Nikola Tesla was able to fulfill his potential and change the world forever, Close to the Sunsees players step onto the Helios, a colossal vessel for scientific research, steeped in horror and mystery. As the heroine, Rose, players find themselves walking the massive area looking for their lost sister on the majestic yet mysterious ship created by Tesla. Where is Ada and what happened? Grand halls stand empty. The stench of rotting flesh lingers in the air. Silence. A single word is painted across the entrance… QUARANTINE!

Furthering the game’s experience is an exclusive single from pioneering Australian folktronica act, Porcelain Pill, that players can listen to right now on YouTube or Spotify. Composed by Porcelain Pill founder Adam Scott-McGuinness, the Close to the Sun single was created for the atmospheric horror game of the same name, exploring the title’s dark themes and warnings through stunning vocals and mesmerising instrumentals.

“We couldn’t be more thrilled to have Close to the Sun out on the Epic Games store for fans to experience,” said Leo Zullo, Managing Director at Wired Productions. “From the beginning, this was a true passion project for all involved, which grew into an amazing journey that is ending in a stellar and memorable release which we can not wait for players to get their hands on.”

Carlo Ivo Alimo Bianchi, CEO & Founder, Storm in a Teacup, added: “Nikola Tesla once said ‘Our virtues and our failings are inseparable.’ Everything we have learned so far has carried us here, we have poured all of our knowledge and passion into Close to the Sun and are truly excited to see players finally experience the incredible world our team has created.”

Using the raw power of the Unreal® Engine 4 and embracing leading-edge technology to increase fidelity and quality within the game to deliver a breath-taking experience for players, Close to the Sun has already garnered considerable interest and praise from critics as well as fans. Close to the Sun is out now on the Epic Games Store and slated to release later in 2019 on PlayStation 4 and Xbox One.