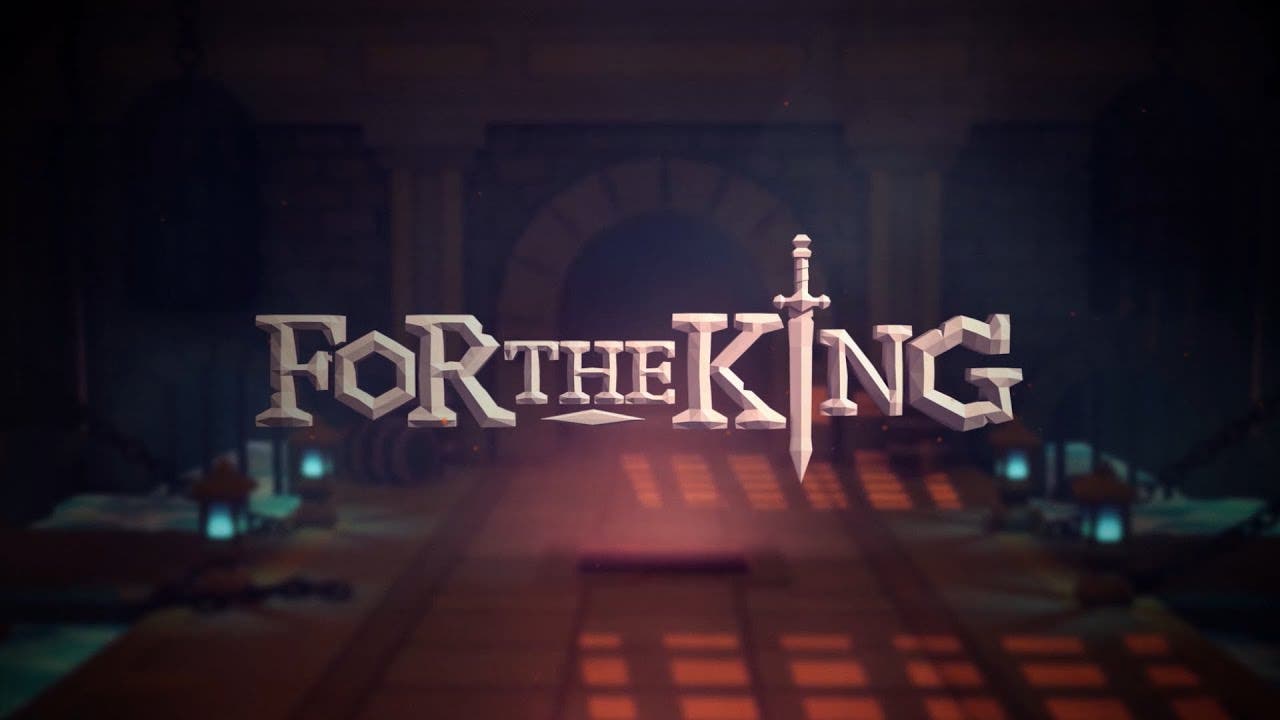 For The King, the tabletop roguelike RPG is coming to Switch and Xbox One this week

LONDON – May 7, 2019 – Curve Digital and IronOak Games are proud to announce that the critically acclaimed rogue-like RPG For The King is now available on Playstation 4, and will be available on Nintendo Switch (9th) and Xbox One (10th) this week for £19.99/€24.99/$24.99. All platforms will receive a 20 percent launch discount (lasting two weeks – grab it while it’s hot) and preorders are already available for Nintendo Switch and Xbox One.

For The King is a strategic RPG that blends tabletop and roguelike elements in a challenging adventure that spans the realms. Incredibly replayable, venture forth into the lands of Fahrul and discover that every playthrough is unique with procedural maps, quests, and events. Just remember adventurer, you do this not for riches or fame but for your village, for your realm, For The King!

The King is dead, murdered by an unknown assailant. Now the once peaceful kingdom of Fahrul is in chaos. With nowhere left to turn and stretched beyond her means, the queen has put out a desperate plea to the citizens of the land to rise up and stem the tide of impending doom. Will you put an end to the Chaos?

For The King’s most replayable aspect comes in the form of Lore. Lore is generated through battles, story content, quests and more and is a currency that is carried through each of your playthroughs, giving the player a real sense of player progression.  Lore is used to purchase new Characters, Customization Options, Locations, Encounters and Items to continue to vary and enhance your gameplay as you continue to save Fahrul.

Michael Fisher, Product Manager at Curve Digital said, “After a very huge success on PC we’re very happy and excited to bring the full For The King experience to console players – featuring all previously released content. Players now will be able to experience the world of Fahrul and fight to end the chaos.”