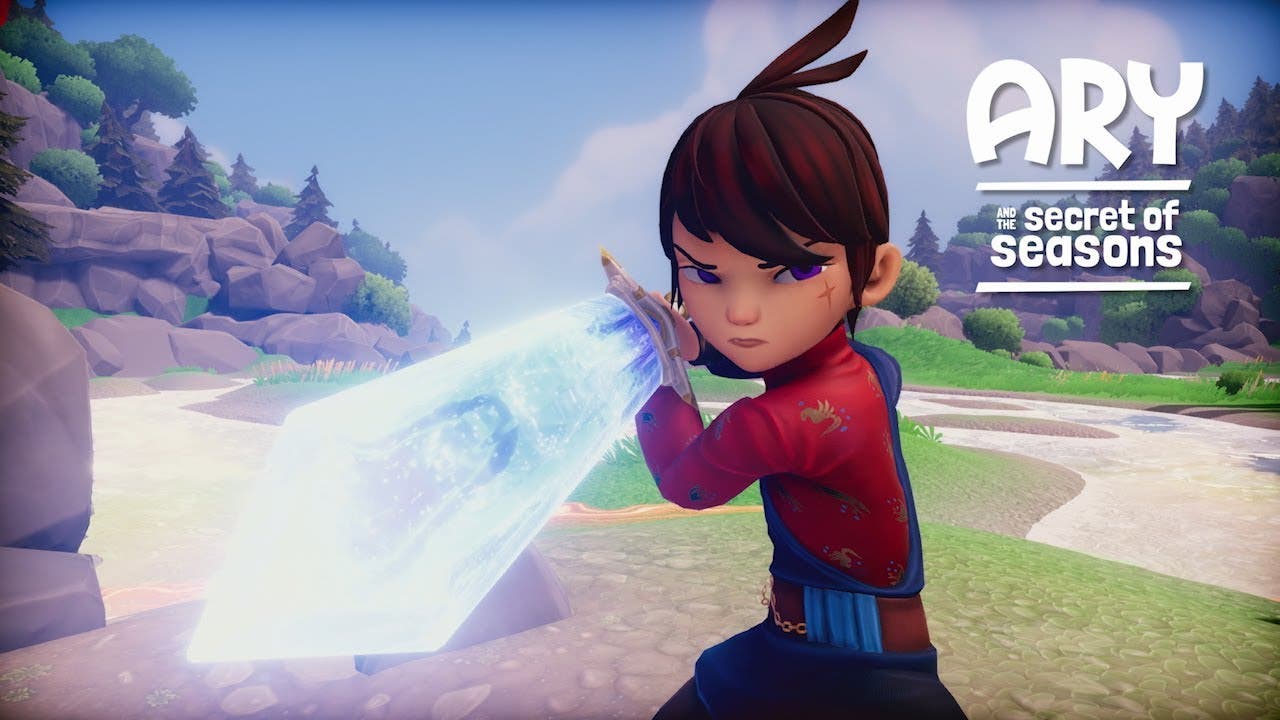 Ary and the Secret of Seasons E3 2019 trailer showcases a beautiful and fantastical world begging to be explored, releasing in 2020

Walnut Creek, CA – June 6, 2019 – Developer eXiin and indie publisher Modus Games released a vibrant new gameplay trailer today for the upcoming action-exploration game Ary and the Secret of Seasons, coming to Xbox One, PlayStation 4, Nintendo Switch and PC in 2020. Next week, E3 attendees can view a demo of the game in person by visiting Modus in the South Hall at booth #2513.

Taking on a role traditionally reserved for young men, Aryelle (Ary) has become the newest inductee into the mysterious Guardians of Seasons and is tasked with overcoming monstrous enemies, secret plots and stuffy traditions to bring back balance to Valdi after a mysterious force throws the seasons into disarray.

With unforgettable characters and larger-than-life enemies, Ary and the Secret of Seasons takes players on an adventurous ride through a fanciful world where the seasons themselves hold ancient, hidden powers. Ary must learn to harness these powers if she is to restore order from chaos, save her land and establish herself among the Guardians of Seasons.

Ary and the Secret of Seasons is due out early next year. To keep up with Modus Games, hit up @modus_games on Twitter. Wishlist Ary on Steam, and follow Ary on Twitter and Facebook @ArySeasons