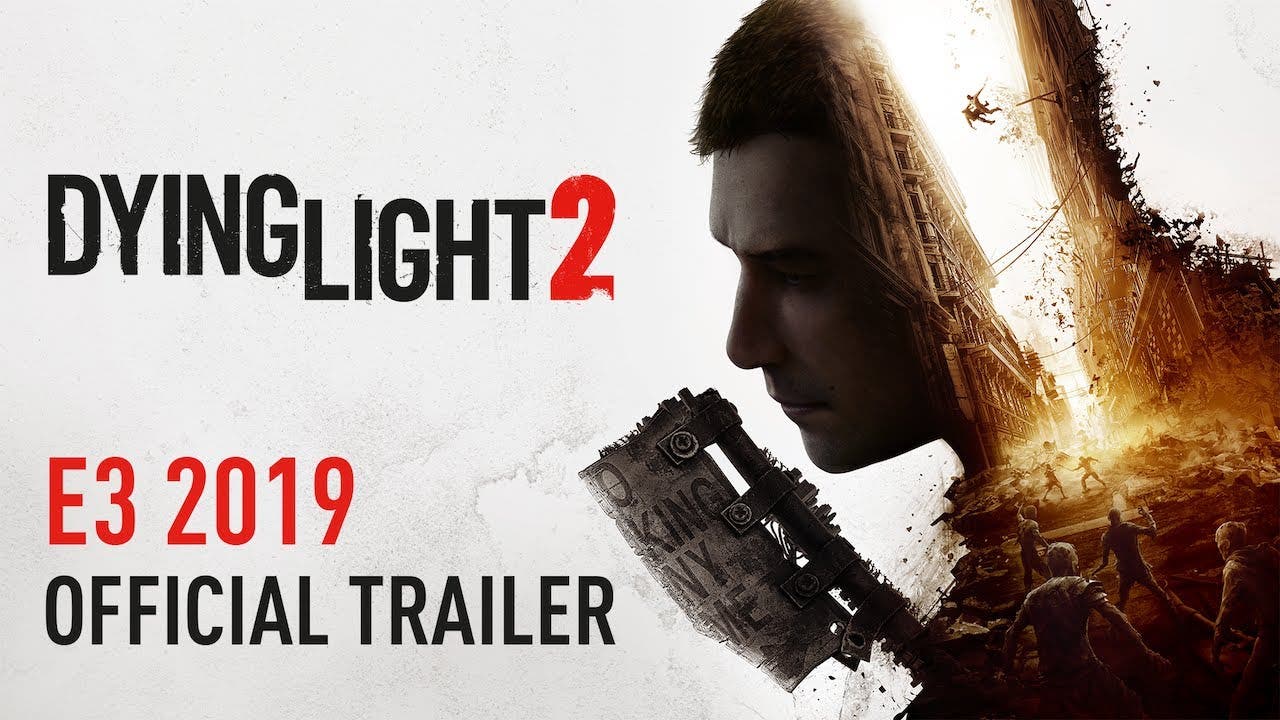 E3 2019: Dying Light 2 trailer teases what The City has become, playing as the new, infected protagonist

LOS ANGELES, CA (June 09, 2019) – Dying Light 2, the highly anticipated sequel to the award-winning open world survival horror action game, has returned to E3 with a gripping trailer. In it, we get our first glimpse of the game’s new protagonist as he navigates a world torn apart by the ravages of the infection, where every decision counts and death lurks around every corner.

Shown at the Xbox E3 2019 briefing, the new Dying Light 2 trailer offers another tantalizing glimpse of The City – a post-apocalyptic, modern dark-age outpost. Here, 15 years after the events of the first Dying Light, humanity ekes out an existence while brutal factions vie for power, and the infected skulk in dark buildings and basements until night comes and they can reclaim the streets.

The trailer introduces the game’s protagonist, Aiden Caldwell, an infected survivor whose high-flying parkour skills and brutal combat ability make him a valuable asset in this crumbling metropolis. Through Aiden, the player will make impactful choices that shape the world as they play.

New details around the game have also been announced today, including the addition of music from celebrated video game composer Olivier Deriviere (A Plague Tale: Innocence, Vampyr, Remember Me, Assassin’s Creed IV: Black Flag – Freedom Cry). Deriviere was responsible for the score heard in both the new trailer and the E3 demo, and will be continuing to compose for the full game.

Dying Light 2 will be published by Techland and distributed by Square Enix in the Americas.

Powered by the C-Engine, a new generation of Techland’s in-house technology, Dying Light 2 is set to be released on PC, Xbox One family of devices, including Xbox One X and the PlayStation 4 in Spring 2020.