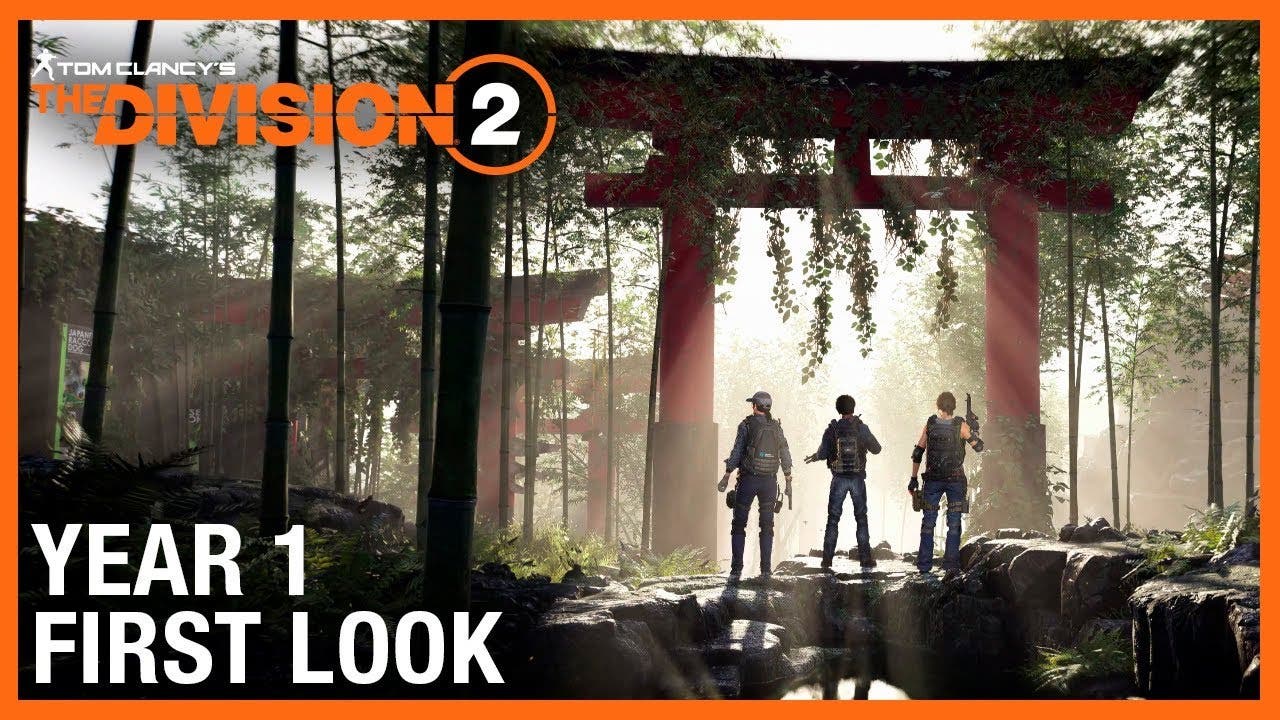 To get a sneak peek of the action, newcomers can play The Division 2 on all platforms for free as part of Ubisoft’s Free Weekend offer (June 13-16).

The first year of free post-launch content will include three episodes packed with story driven missions that will ultimately lead agents back to where it all started.  Players can look forward to the following episodes over the next year, each one of them bringing new areas, modes, rewards, specializations, exotic gear and weapons:

Episode 1 will also include the brand-new Expeditions in which players will have to participate every week to progress through the different wings of Trinity College.

Episode 2 will bring a new iteration of the most challenging content to date; our second 8-player Raid. This time, Agents will venture in the core of a Foundry, setting the stage for epic combats in the middle of melted metal and massive metal castings.

Players will have the opportunity to play Tom Clancy’s The Division 2 on PC or consoles for free during its Free Weekend from June 13th to June 16th. Tom Clancy’s The Division 2 will also be on sale (up to 40% off from June 7 to June 24), allowing players to continue the adventure at a discounted price after the end of the Free Weekend. Those who purchase the game will keep their progression.

Led by Massive Entertainment in collaboration with seven other studios around the world*, Tom Clancy’s The Division 2 is the next evolution in the open-world online shooter RPG genre that the first game helped establish. Set seven months after a deadly virus was released in New York City, Tom Clancy’s The Division 2 brings players into a fractured and collapsing Washington D.C. The world is on the brink, its people living through the biggest crisis ever faced in human history. As veteran Division agents, players are the last hope against the complete fall of society as enemy factions vie for control of the city. If Washington D.C. is lost, the entire nation falls. Building upon more than two years of listening to and learnings from The Division community, Tom Clancy’s The Division 2 offers a substantial campaign that organically flows into a robust endgame, to create a cohesive and meaningful experience for all types of players, helping players emphasize their freedom to make strategic choices and hone their own approach.