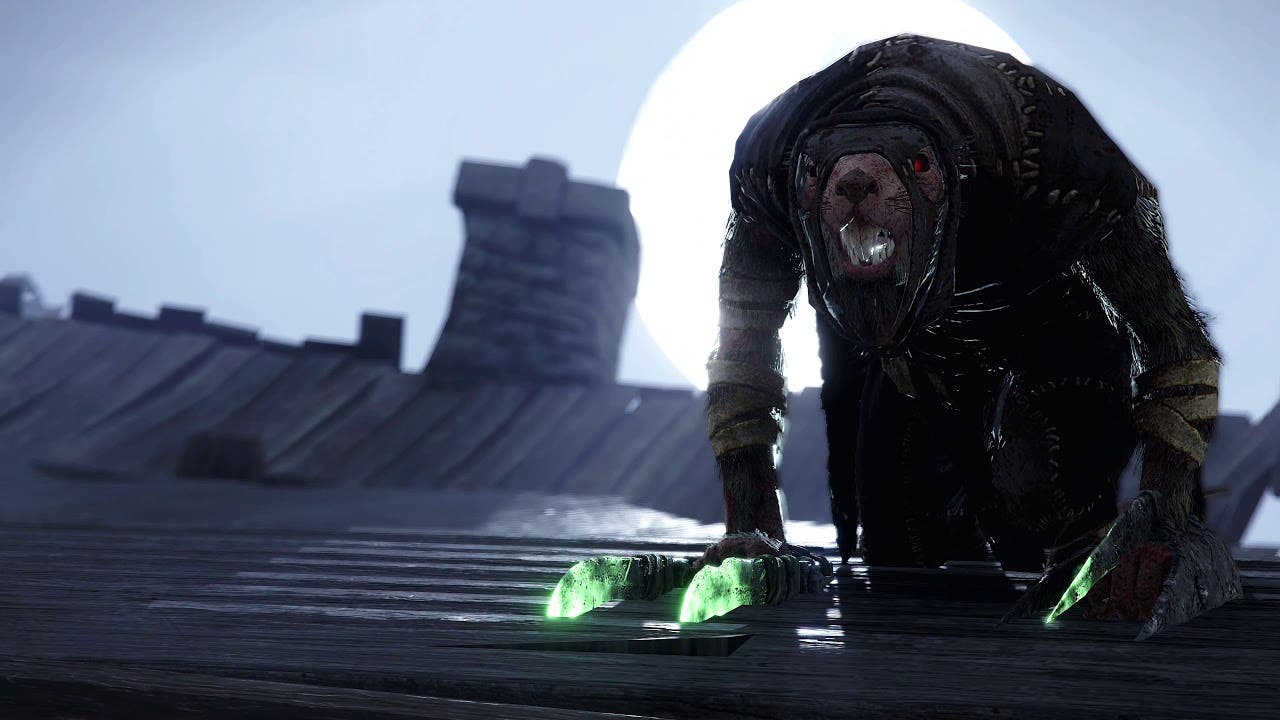 E3 2019: Warhammer: Vermintide 2 getting a proper Versus mode that brings 4v4 as the heroes or the villains

With millions of gamers watching the PC Gaming Show held at the Mayan Theater in Los Angeles, Fatshark announced the new Warhammer Vermintide 2 game mode Versus.

Warhammer: Vermintide 2 will now let gamers play as the enemy and fight the heroes. With Versus, Fatshark will bring a 4 vs 4 gameplay to Vermintide 2, and when human players control the enemy factions, they might just be tougher than ever.

“The player has always been the hero of the game, but in the Versus mode, players will now be able to play as the enemy factions.” says Martin Wahlund, CEO Fatshark. “Versus is a competitive game mode where two separate teams of four players take turns playing as the enemies and heroes.”

Sign up Now for the Vermintide 2 Versus BETA
vermintide.com/versus

Vermintide 2 sale on Steam
To celebrate the Versus announcement, Fatshark will have a 60% off sale on Warhammer: Vermintide 2 until Wednesday June 12.
store.steampowered.com/app/552500/Warhammer_Vermintide_2/

Winds of Magic Expansion available in August
In August the new Vermintide 2 expansion will be available. Wishlist now.
store.steampowered.com/app/1033060/Warhammer_Vermintide_2__Winds_of_Magic