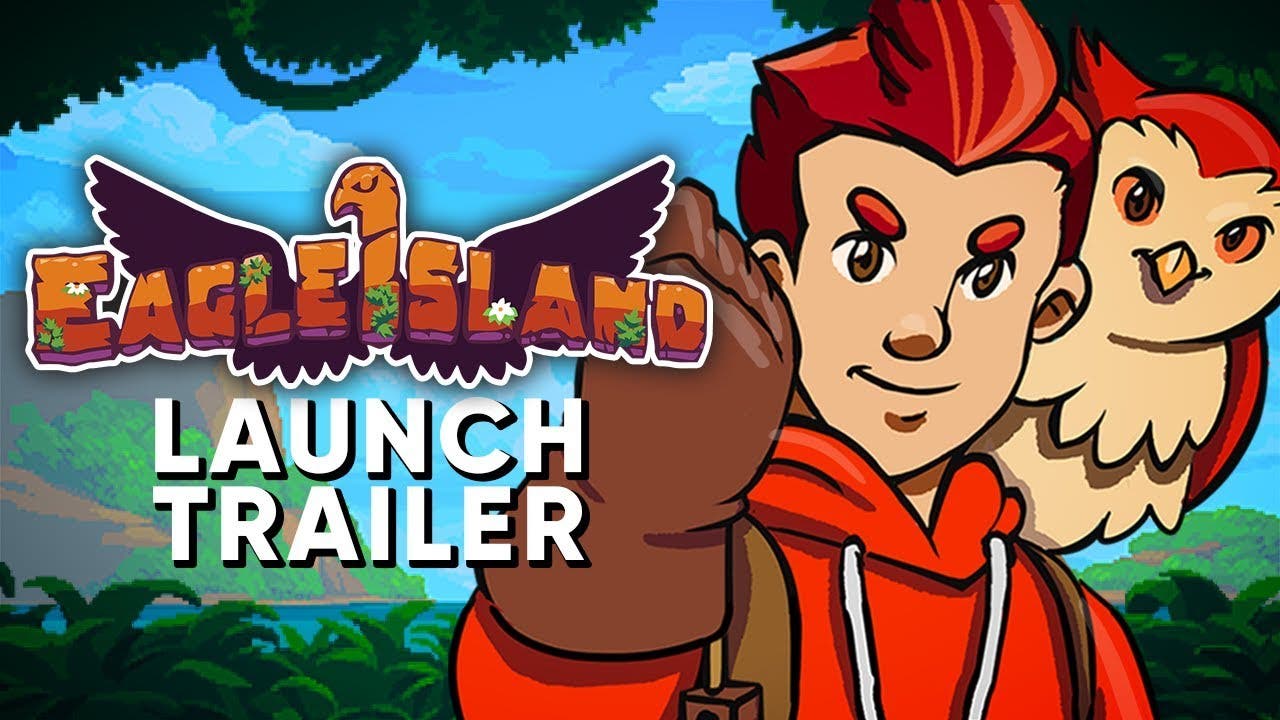 Eagle Island is coming to PC and Switch on July 11th, with a wealth of accessibility options for all to enjoy

PHILADELPHIA, PA – [JUNE 18, 2019] — Today Screenwave Media Games announced it will release Pixelnicks’ Eagle Island on Nintendo Switch and PC on July 11th. The indie title supports both publisher and developer’s passions of bringing “easy to learn, difficult to master,” games featuring a breadth of accessibility options and character-driven narrative to the game scene.

When asked what personal reasons decided Eagle Island’s stance on accessibility, Pixelnicks replied, “I don’t see why people should be excluded from enjoying video games simply because those options tend to get overlooked in the development process. Especially since those players may be excluded from other sports and eSports.”

With more additions on the horizon, a list of in-game accessibility options include:

At release, players will partner with their owl-companion Koji in search of Ichiro – abruptly stolen by the island’s giant eagle deity, Armaura. In high precision pursuit, players will leap, cast, and discover the secrets of Eagle Island’s magical past. Eagle Island’s twisting narrative is supported whether playing the “Official Seed” for speed runs or taking a more casual approach featuring millions of uniquely generated levels. Welcome to Eagle Island!