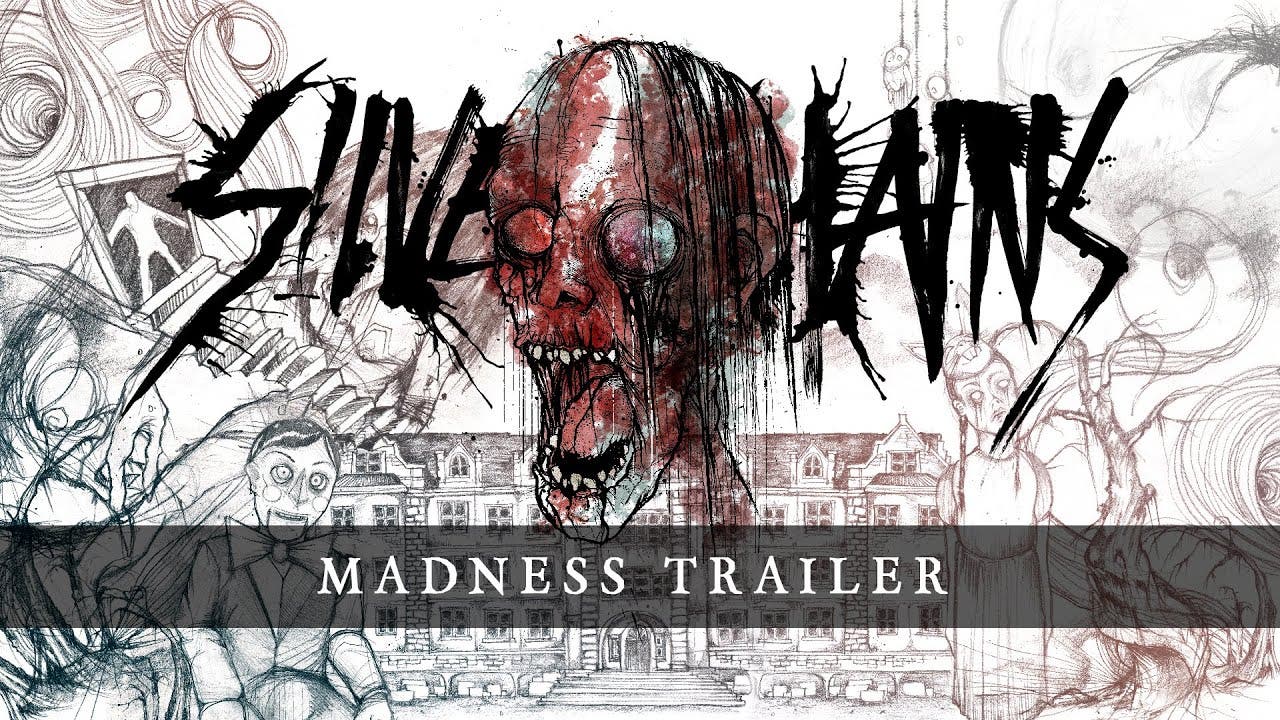 Silver Chains, a first-person horror game to release on PC via Steam and GOG on August 6th

June 24th, 2019 – It was quiet for some time around the first person horror game Silver Chains, but the dark forces lurked in the shadows all the while. Now some exciting news about Cracked Heads Games’ debut title emerged together with an all new trailer that will give you the shivers!

Most important information first: Silver Chains will release for PC on the 6th of August – check out Steam, GOG and other platforms then. Hopefully it won’t scare you to death!

Console aficionados will be able to feel the horror a bit later with versions for PlayStation®4, Xbox One and Nintendo Switch coming in Q4 2019.

Madness awaits you already now as Silver Chains’ brand-new trailer gives you a fresh glimpse of some supernatural creatures that will give you the creeps. All the “beauty” of the dark chambers and dusty hallways in this ancient manor were realized by Unreal Engine 4. Take a seat, crank up the volume and see for yourself.