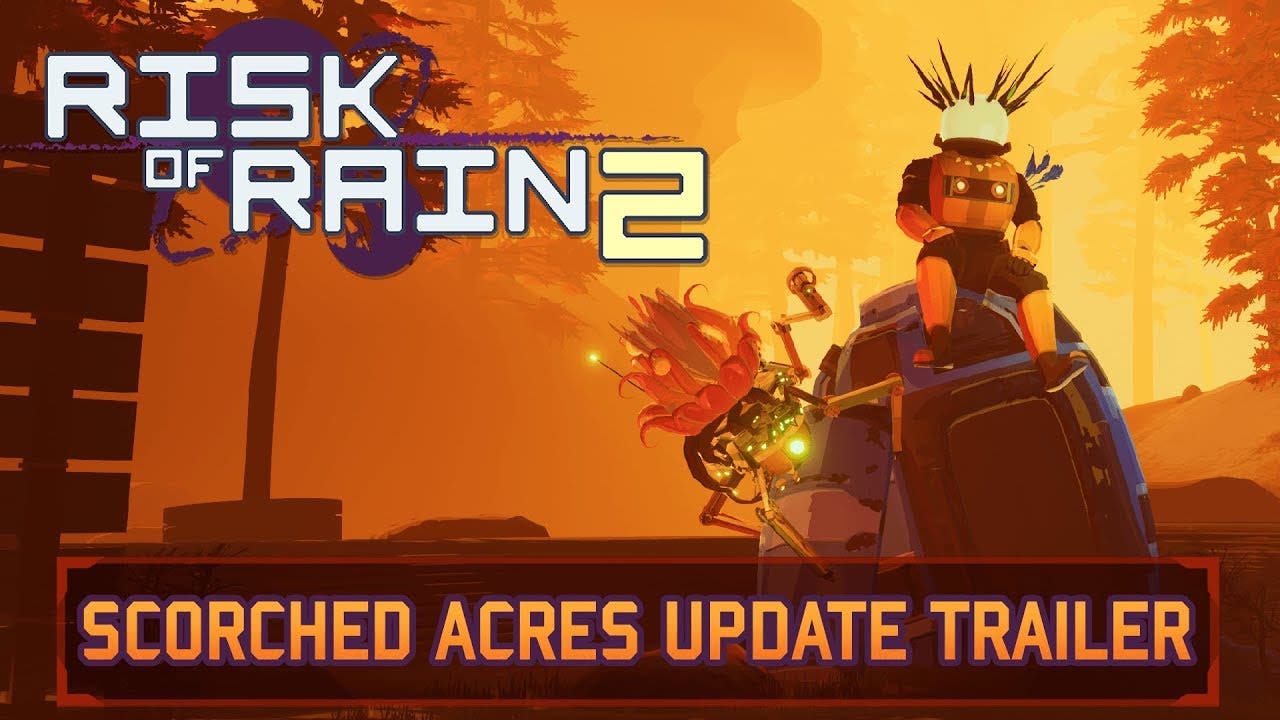 FRISCO, Texas – June 25, 2019 – Hopoo Games and Gearbox Publishing today released the first content update for Risk of Rain 2 called the Scorched Acres. The Scorched Acres Update brings content completely new to the Risk of Rain universe free for all owners of Risk of Rain 2 on Steam Early Access including a new stage, Survivor and boss along with more items, equipment and quality of life changes based on feedback from the community. Players can assume control of a new Survivor, REX, a symbiotic life form between plant and robot who deals big damage through the cost of its health.

A breakdown of REX’s abilities and new game content are below: