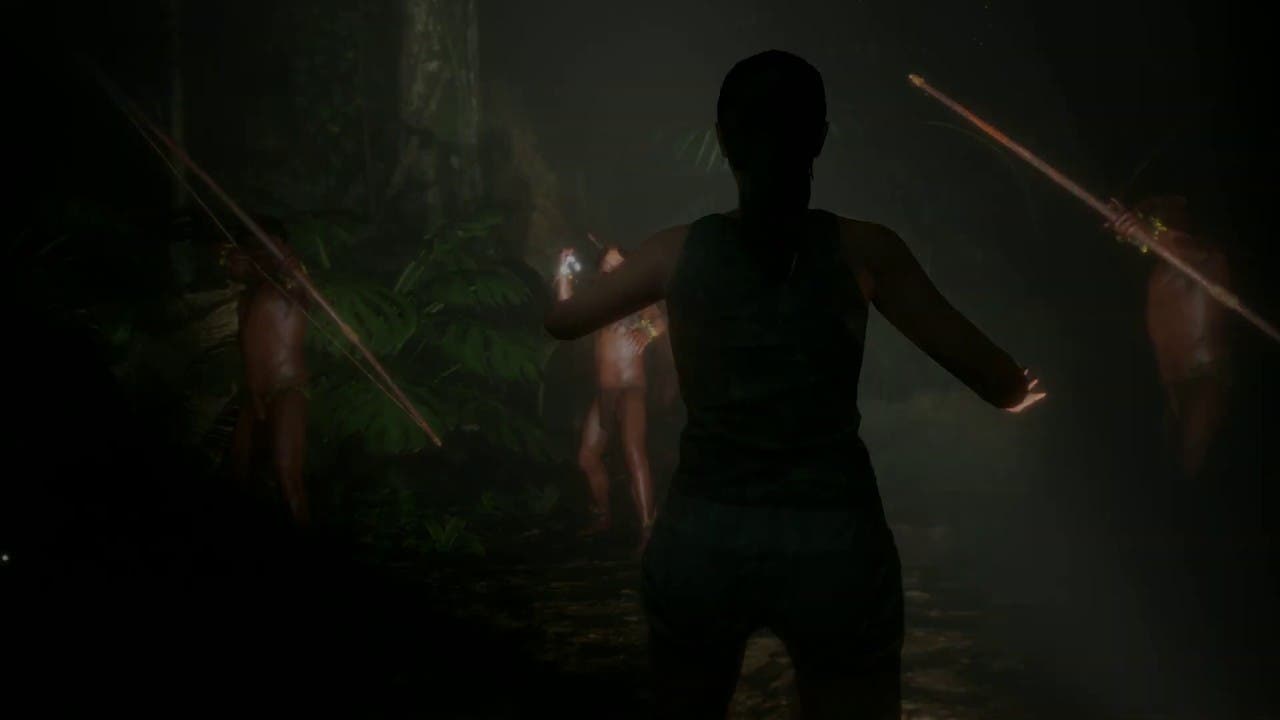 Green Hell to leave Early Access on September 5th, bringing with it a new story mode and improvements

Warsaw, Poland, July 1, 2019 — Independent Polish developer, Creepy Jar is excited to announce that their massively successful Amazon-based survival game, Green Hell will be launching into 1.0 on Sept 5, 2019. Gaining legions of fans during its Steam Early Access phase, the most anticipated feature of the 1.0 release, Story Mode, will see players test more than just their survival skills as they embark on a desperate mission to save their lost love, Mia.

Releasing into Early Access in August of 2018, Green Hell comes full circle just over one year later as it launches into version 1.0. Expanding with regular updates fueled by both the studio’s own internal creativity and based on feedback from the game’s active community, Green Hell has seen a lot of changes in that time. From an expanded map to new camp options and the addition of various plants, animals, and tribal enemies, the Amazon rainforest of Green Hell is more dangerous than ever.

Continuing their focus on listening to the Green Hell community, Creepy Jar has also implemented a number of changes and fixes to coincide with the 1.0 launch update. Find a detailed changelog on their Steam page (updated on July 1) and see a list of the major additions in the update below;