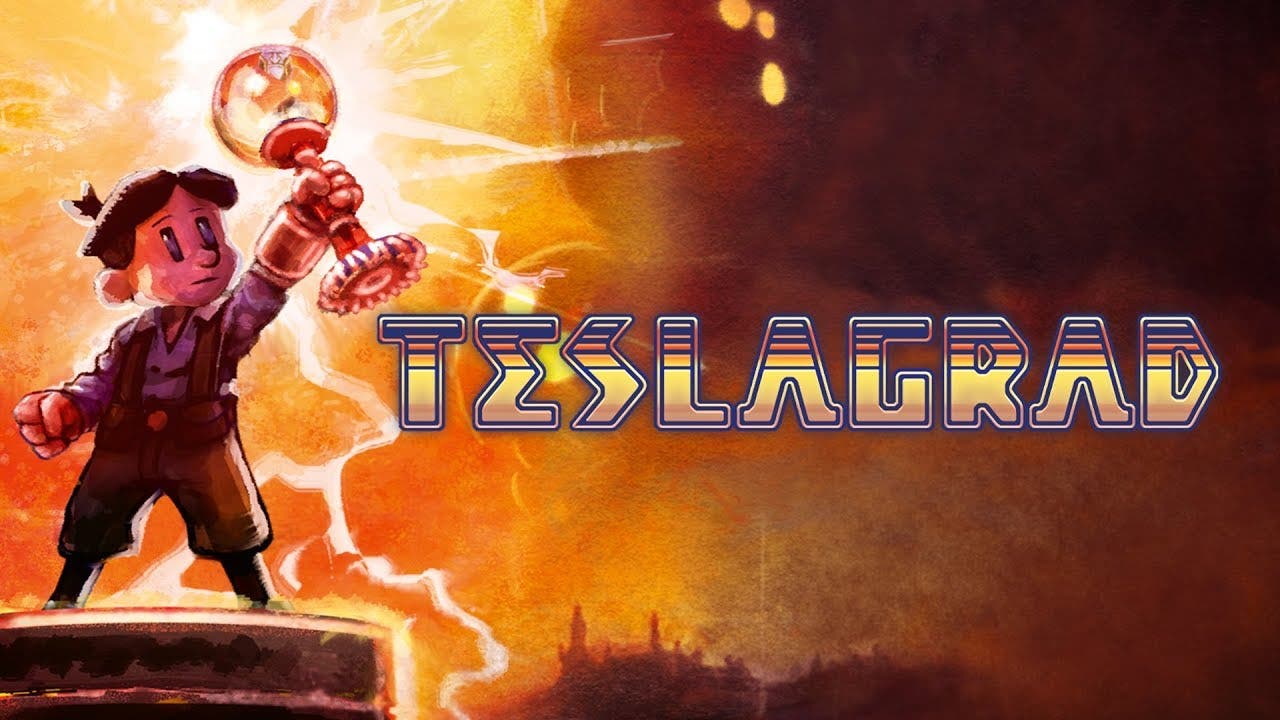 Teslagrad gets a physical release on Switch, dated for September 27th

Rotterdam, The Netherlands – July 10, 2019 – Players can soon rediscover the mysteries and secrets of the long abandoned Tesla Tower. Together with Rain Games, SOEDESCO will release the physical edition of the 2D puzzle platformer Teslagrad for Nintendo Switch™ on September 27. For the true Teslagrad fans, SOEDESCO has created an exclusive value pack that will be available on the Limited Run webstore.

Praised by many
Since its release, Teslagrad has received many positive player reviews. The game has sold over 1.7 million copies worldwide and currently has 85% positive reviews on Steam®. Teslagrad also received nominations for “Best 2D visuals” Unity Awards, “Best Nordic Game of the Year” Best Nordic Innovation award and “Editors Choice at the Official Playstation® Blog” Game of the Year awards.