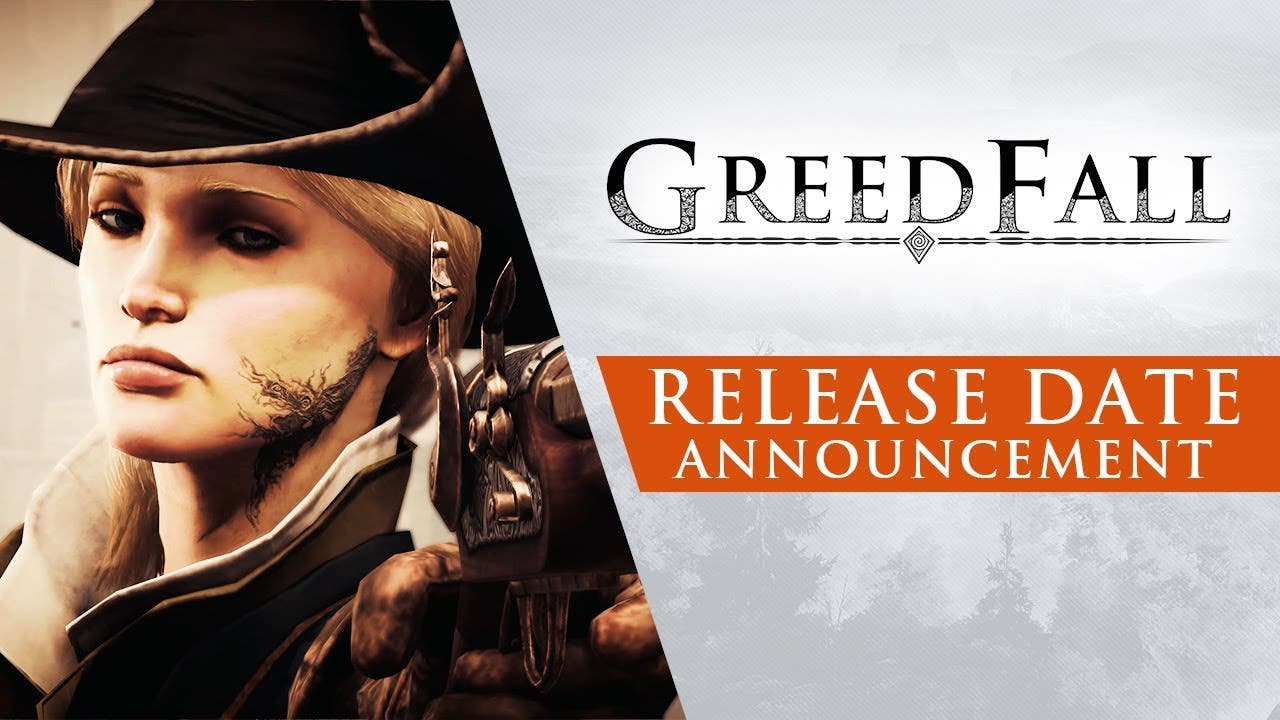 PARIS — July 11, 2019 — GreedFall, the new open-world fantasy RPG from indie studio Spiders, invites you to forge your destiny on the uncharted island of Teer Fradee when the game launches on Sept. 10, 2019, on PlayStation®4, Xbox One and Windows PC.

The old world is dying, and its weary population is plagued by a seemingly unstoppable disease. The only glimmer of hope lies in rumors that a cure may be found on the recently discovered island of Teer Fradee. Join your cousin, governor Constantin D’Orsay, alongside various factions with their own directives and hidden agendas, and journey into a new world seeping with magic. Will you align yourself with one of the new colonies, or join the natives in their struggle for liberty?

Player freedom and choice are at the heart of GreedFall, as your decisions will build friendships, break alliances, diffuse conflicts and shape the future of the island. Exploring a brave new frontier, your search for lost secrets will rely on more than just skill in combat. Everything, whether a dialogue option, a stealthy approach, or even your choice of companion in a given situation may alter the outcome.

GreedFall is available to pre-order now on Steam and at major retailers for $49.99. For more information, visit www.GreedFall.com.