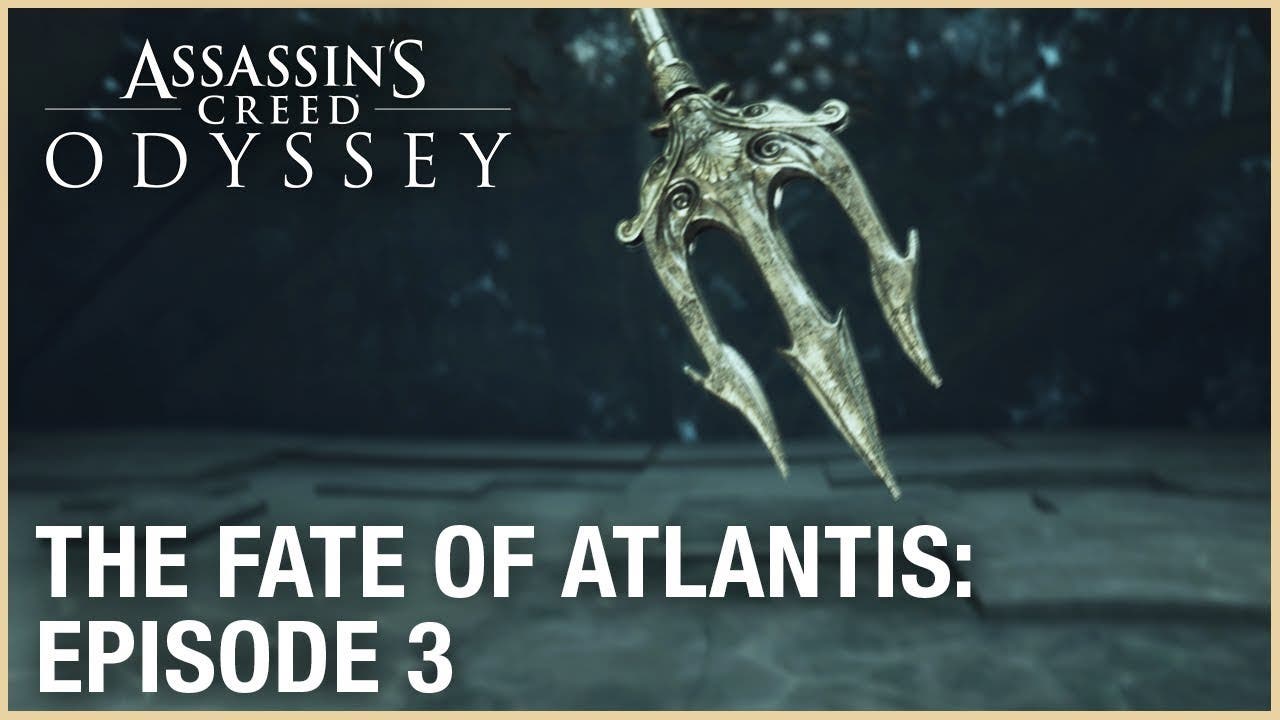 SAN FRANCISCO — July 16, 2019 — Today, Ubisoft announced that Judgment of Atlantis, the final episode of the post-launch story arc of Assassin’s Creed® Odyssey The Fate of Atlantis, is now available on the PlayStation®4 computer entertainment system, the Xbox One family of devices including Xbox One X and Windows PC. Judgment of Atlantis concludes the episodic post-launch story arcs introduced with Legacy of the First Blade and is the final large episodic narrative installation coming to Assassin’s Creed Odyssey.

Judgment of Atlantis transports players to the legendary world of Atlantis, a gorgeous landscape of architectural progress and clear water, and a playground for Isu knowledge and power. As the last trial to master the Staff of Hermes, players must make the hardest decisions yet in a world where humans and Isu coexist. In this often unstable world, Poseidon, ruler of Atlantis, tries to maintain balance and hopes that our hero, dubbed the Dikastes, judge of Atlantis, will bring harmony to his kingdom.

In order to play Judgment of Atlantis, players must complete the previous episodes from The Fate of Atlantis in addition to the below:

For the latest on Assassin’s Creed Odyssey and other Ubisoft games, visit news.ubisoft.com.