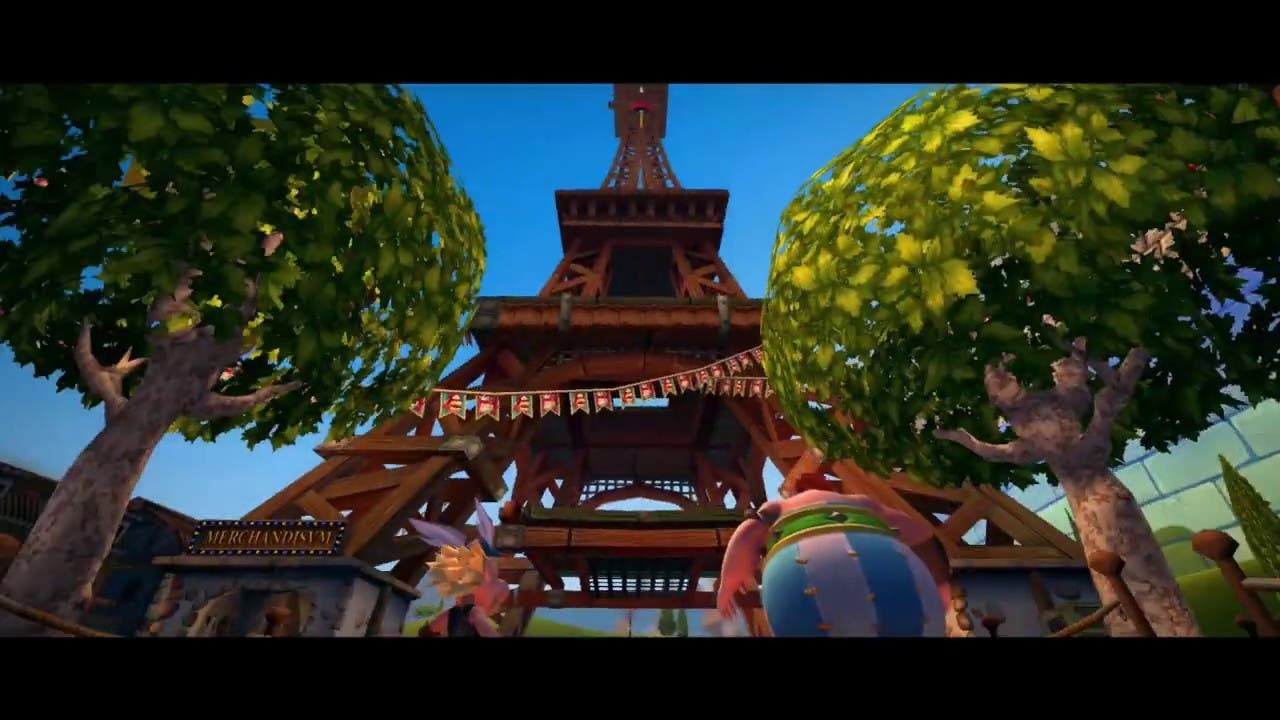 Paris, July 11th 2019 – The remastered action/adventure game Roman Rumble in Las Vegum (Asterix & Obelix XXL2) is set for a physical release in North America on Nintendo Switch, PlayStation 4 and Xbox One on October 1st 2019. The remaster of this 2006 critically acclaimed cult classic brings improved graphics and new features to the timeless hit, see the details below!

In Roman Rumble in Las Vegum, players set off on an adventure to Las Vegum thanks to the inseparable Asterix and Obelix, and not to forget their faithful companion Dogmatix, who also does his bit to help fight the armies of Roman legionaries! Players will be able to freely switch between the two Gauls to make the most of their characteristics: Asterix uses the magic potion to help him overcome Roman hordes and can make his way through the smallest spaces with ease, while Obelix uses his incredible strength to destroy seemingly impassable obstacles.

New features of the remastered version

A new addition to the remastered version: challenges!