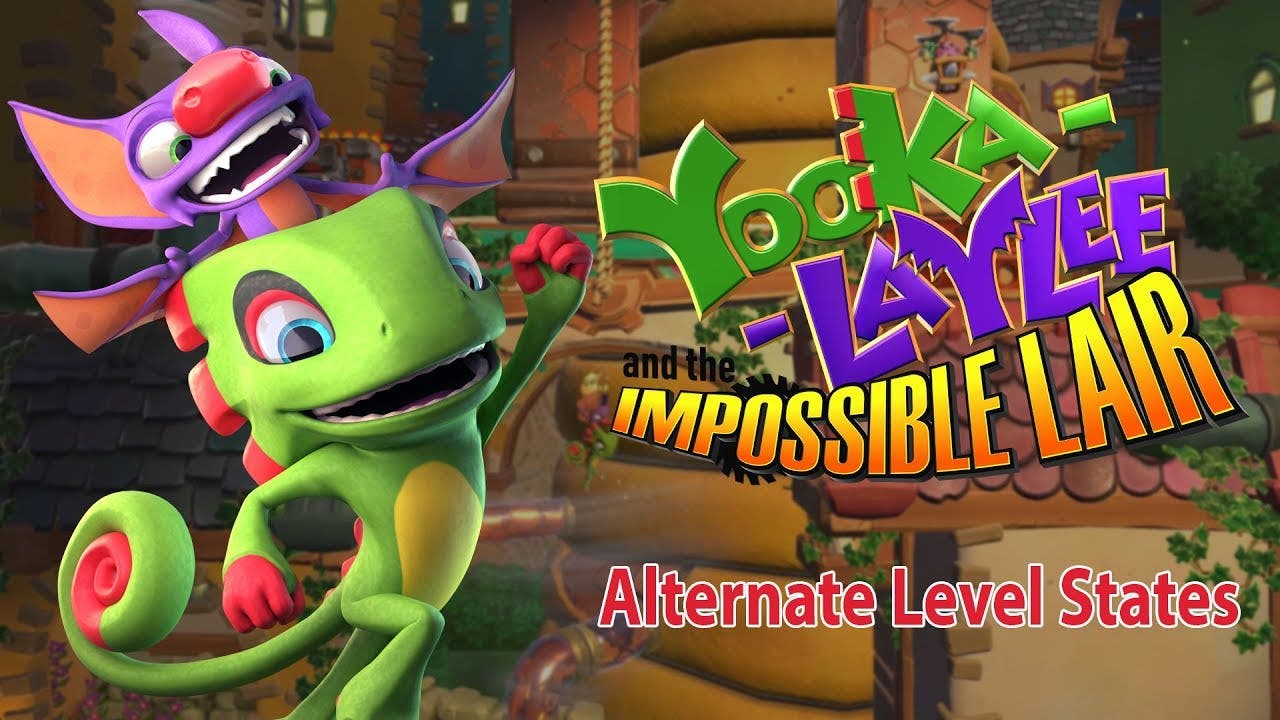 22nd July 2019 – Team17, a global games label, creative partner and developer of independent, premium video games in partnership with independent developer Playtonic Games are excited to release a new trailer for the forthcoming Yooka-Laylee and the Impossible Lair.

However, there’s more! As the colourful duo traverse through the overworld, Yooka and Laylee will discover new secrets and puzzles which can dynamically transform each level, increasing the total number of levels to 40! Spark some change by hooking up electricity, flood chapters with running water or literally flip them upside down for radically altered challenges.

Yooka-Laylee and the Impossible Lair will be heading to Nintendo SwitchTM, Xbox One, PlayStation 4, and PC in Q4 2019. A boxed console version will also be available.