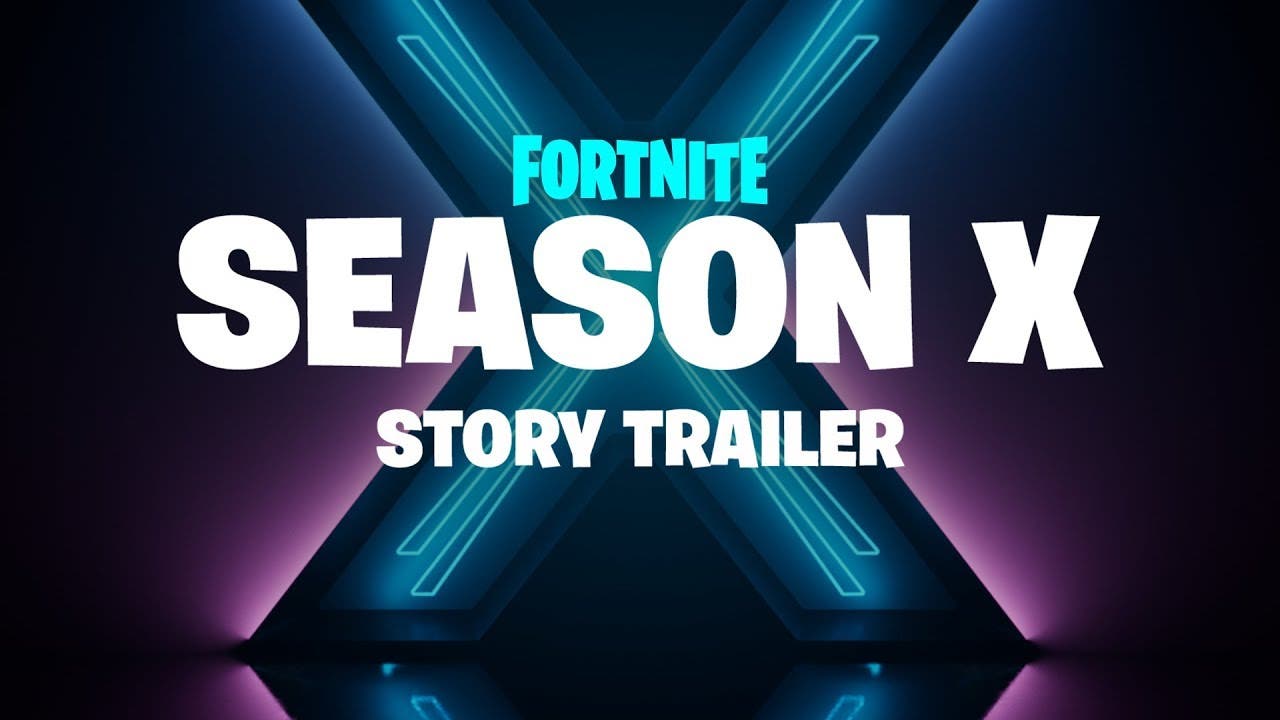 Fortnite Season X begins today, and things appear to be “Out of Time”

Aug. 1st, 2019 – Cary, North Carolina — Fortnite Season X – Out of Time has now launched and is available as a free update on PlayStation 4, Xbox One, PC, Mac, Switch, Android, and iOS! For the full patch notes, head here.

Time is twisted and the Zero Point has become volatile in Season X. Whether you’re nostalgic for the past or excited for the future, there will be plenty for you to discover all Season long. Locations once thought to be lost have begun to appear on the island, but they aren’t the same as they once were…

Board the Battle Bus and drop in, but keep an eye to the skies to spot the new Season X mech vehicle, the B.R.U.T.E. Crashing on the island as the Battle Bus takes off, these merciless mechs seat two players and work best with a partner, so grab a squadmate, hop in, load up, and roll out.

Hit the Road with non-stop action during a new Limited Time Event! Help beloved characters make the treacherous journey to the Radio Station so they can broadcast their Song of the Summer. The Storm is deadly if you stray too far from the Hover-Truck, yet better equipment awaits those willing to face danger. You’ll need to make plenty of stops along the way so be sure to gear up in order to prepare for the final defense!

The Locker also makes its way to Save the World! To start off the Season, the Locker will include Emotes, Music Packs, and Loading Screens. More items from the Locker are on the way in future updates, head over to this blog to learn more.