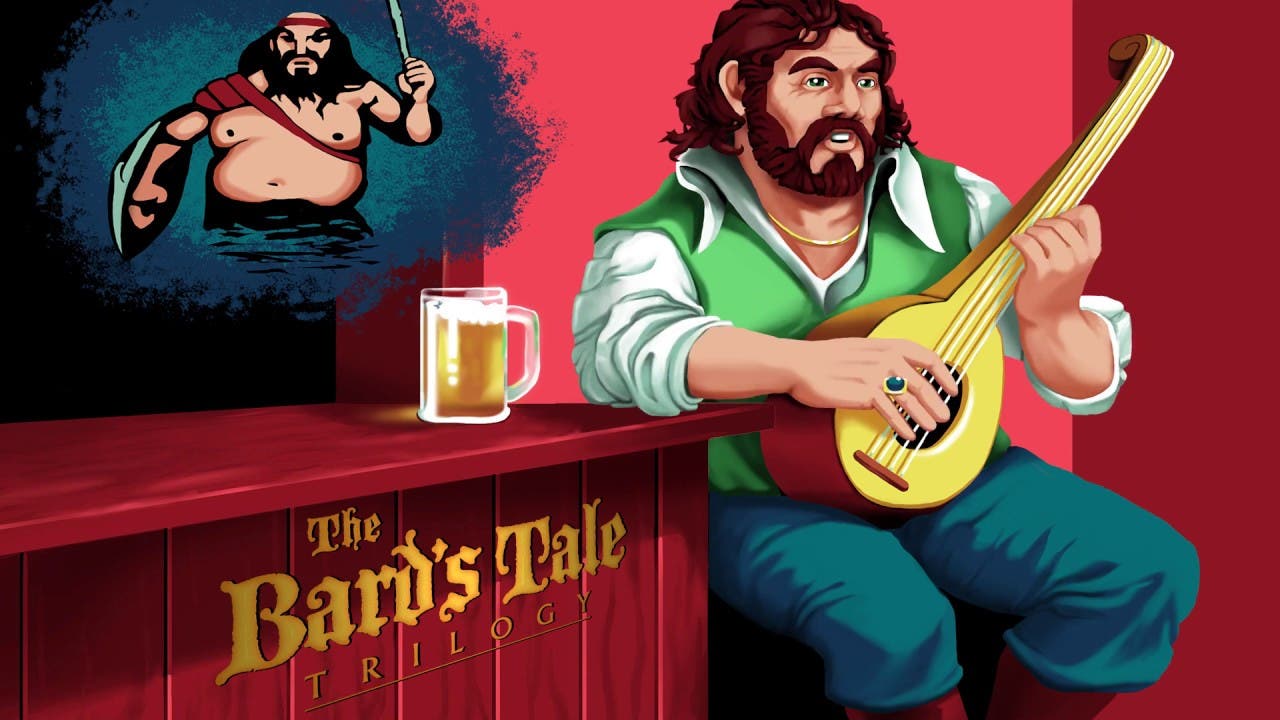 Newport Beach, CA – August 2, 2019 – inXile entertainment, along with Krome Studios, is bringing The Bard’s Tale Trilogy and Wasteland 30th Anniversary Edition to PC and Xbox One in 2019. August 13 marks the release of The Bard’s Tale Trilogy on Origin, Steam, GOG, and Xbox Game Pass for Xbox One and PC. The Wasteland 30th Anniversary Edition will drop in Q4 2019.

“It’s pretty special to be able to bring back the classic Bard’s Tale games and original Wasteland, which helped to inspire the Fallout series. This was an opportunity that came about thanks to our new partnership with Microsoft, and it’ll be wonderful nostalgia for the people who grew up with these games, and a peek into the history of the early RPG genre for a brand new audience,” said Brian Fargo, founder, inXile entertainment.

The Bard’s Tale Trilogy will have all three original games (Tales of the Unknown, The Destiny Knight, and Thief of Fate).  Each game is remastered with updated graphics and audio. The Bard’s Tale series pioneered the ability to transfer your characters from the first game to the next, and that’s been recreated in this remastered Trilogy, allowing RPGers to form a party in the first title and take them on a heroic journey across all three games. Quality of life options such as automapping (put away that graph paper!), an in-game manual and bestiary, and the ability to save game at any time make each title more accessible than ever before. All three games feature Legacy Mode, a series of options let fans experience the game at the original difficulty and without modern amenities.

For fans eagerly awaiting Wasteland 3 (coming Spring 2020), Wasteland 30th Anniversary Edition is a remaster of the classic game that brought the post-apocalypse to RPGs and is the origin story of the Desert Rangers.  In Wasteland, a nuclear holocaust laid the American Southwest barren, and only the Desert Rangers stand in the way of lawlessness. But something more secretive and sinister than the usual roving bands of mutants and raiders is menacing humanity, and they must investigate. Recruit help and follow your leads, but beware, the wasteland is a lawless and lonely place, and your decisions have consequences.