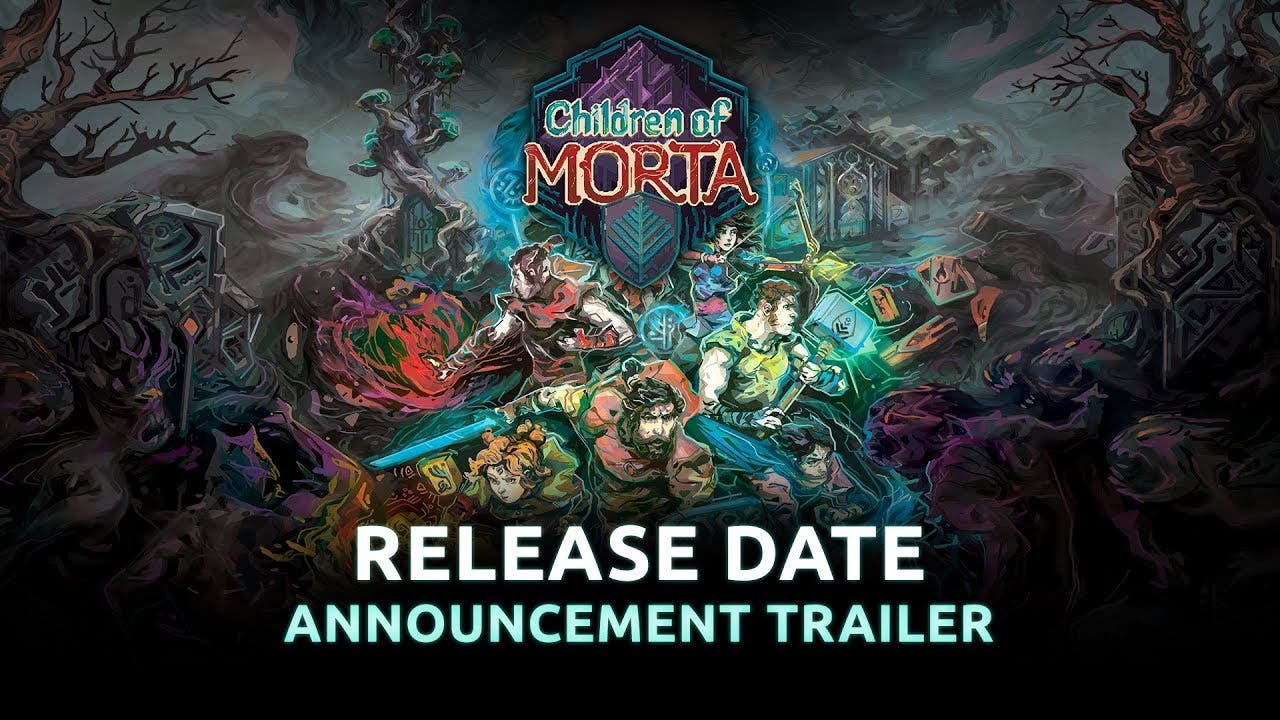 Children of Morta is a roguelike RPG about a family of heroes, releasing onto PC in September and consoles in October – launch trailer out now

Warsaw, Poland – August 7th, 2019 — Publisher 11 bit studios and developer Dead Mage are thrilled to announce the highly-anticipated roguelike RPG, Children of Morta will be arriving on PC this September 3, 2019. The Nintendo Switch, Xbox One, and PlayStation 4 versions of the game will launch on October 15, 2019. To celebrate the launch date announcement, you can check out the all-new trailer below.

Corruption has spread, morphing the once peaceful Mount Morta into a violent and monster-infested nightmare. Will you be able to sacrifice everything to save the ones you care for? Children of Morta is a story-driven action RPG about a valiant family standing together while the world around them is devoured in darkness. Lead the Bergsons, with all their flaws and virtues, and experience what it means to be in a family of heroes.

Children of Morta copes with themes closer to our daily lives than one would expect. It is a story of the simple emotions we all know so well — and value more than sometimes we dare to admit — love and hope, longing and uncertainty, ultimately loss and the sacrifices we are willing to make to save the ones we care the most for.