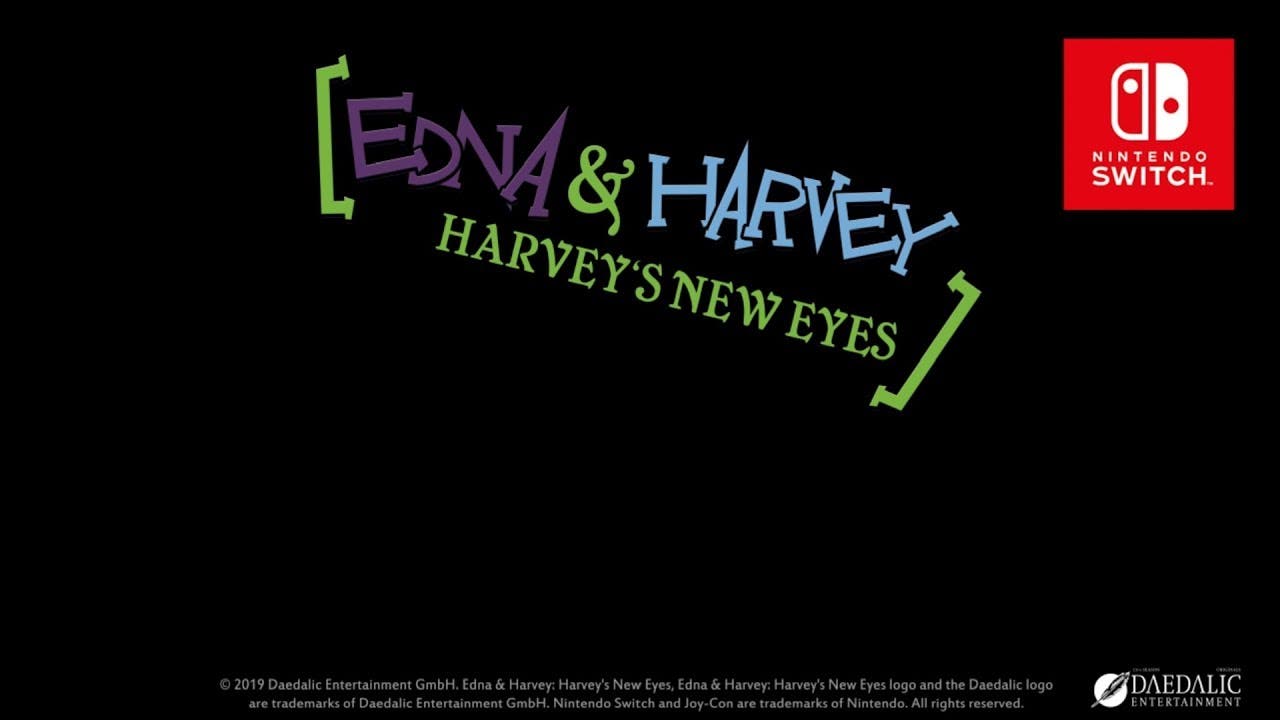 HAMBURG, Germany — Aug. 14, 2019 — German publisher and developer Daedalic Entertainment has announced that the classic point-and-click adventure Edna & Harvey: Harvey’s New Eyes, one of its signature brands, is now available on the PlayStation®4 computer entertainment system, Nintendo Switch and Xbox One for the very first time. Players can grab the award-winning game via the PlayStation®Store, Nintendo eShop and Microsoft Store.

Harvey’s New Eyes stars Lilli, a shy convent-school pupil whose only escape from her suffering under the strict rule of the mother superior is her imagination. When the evil psychologist Dr. Marcel is brought in to brainwash the children, he hypnotizes Lilli with mental blocks that stop her from acting out. Lilli has to find a way to break her mental blocks, face her fears, and help her best friend Edna, a fellow student and the protagonist of Edna & Harvey: The Breakout, to escape the doctor’s nefarious clutches.

Harvey’s New Eyes is full of black humor, absurd situations and clever puzzles that will make fans of humorous point-and-click adventures like Monkey Island feel right at home. Lilli’s adventure oscillates between the whimsical and the bizarre, and the game’s deadpan narrator can’t help but spice up the story with sarcastic comments. The game’s quirky characters and detailed locations are lovingly hand-drawn with a cartoon-like 2D art style.