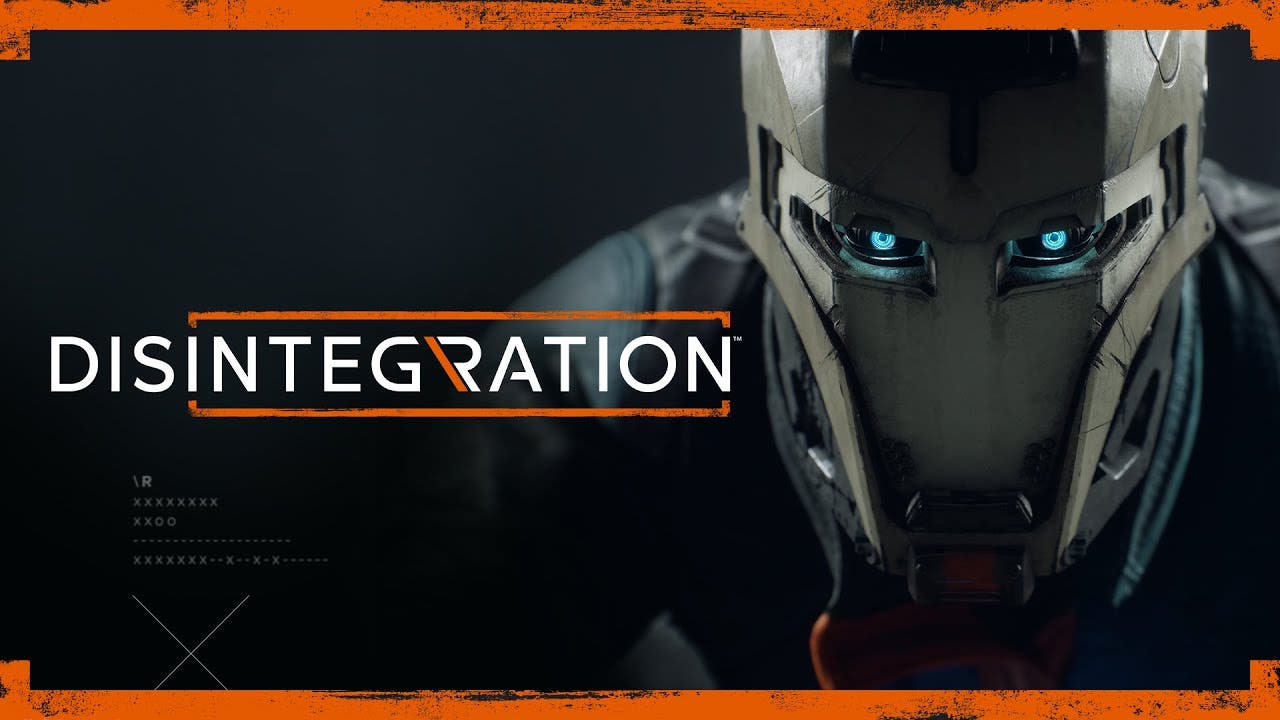 New York, NY – August 19, 2019 – Private Division and V1 Interactive today revealed first details of the upcoming sci-fi shooter, Disintegration, which included a riveting single-player campaign, multiplayer featuring three distinct game modes, and a first glimpse at the game world. Disintegration will launch digitally for $49.99 on PC, PlayStation®4, PlayStation®4 Pro and across the Xbox One family of devices, including Xbox One X. The game is developed by V1 Interactive, an independent studio of about 30 industry veterans and new talent who have worked on titles such as Halo, Destiny, SOCOM US Navy Seals, and more. The team is being led by Marcus Lehto, co-creator of Halo and former creative director of Bungie.

In Disintegration, players will journey to the near future, when humankind is on the brink of extinction and turns to technology in their hope of survival. Through a process known as Integration, the human brain is removed and surgically encased into a robotic armature. A domineering enemy superpower known as the Rayonne emerges, driven mad by their newfound supremacy, and begin capturing what remains of humanity forcing them into robotic Integration.

“Disintegration is not your standard first-person shooter and it will challenge how you approach the battlespace,” said Marcus Lehto, President and Game Director at V1 Interactive. “You will explore a world forever changed by an ongoing global conflict. The only way to save life as we know it is by making strategic decisions in every firefight, both as an armed Gravcycle pilot and as the commander of your crew.”

“The game takes place in this beautiful world and has a story wrought with hardship and triumph. Both of these aspects could be the focal point of a single game, but V1 takes it one step further,” said Kari Toyama, Senior Producer at Private Division. “Not only does Disintegration bring an immersive game world and gripping narrative, the game delivers the ability to sit both within and above combat in a completely different way than anything else out there right now.”

Disintegration will feature a full single-player campaign where the player takes on the role of Romer Shoal, an expert in piloting a Gravcycle, a hovering quad-engine vehicle originally used for search and rescue missions that has been transformed into an armored chassis bristling with powerful weapons. Romer commands a small resistance force fighting to save what remains of humanity.

The game will also feature three different multiplayer game modes at launch, each with a variety of maps. These frantic team-based battles require smart coordination, utilizing ground units with individual abilities while simultaneously maximizing the destructive weapons on the Gravcycle. Players will choose from several Crews, each featuring a unique loadout and role in combat.

Fans excited to get their hands on Disintegration will be able to do so on the show floor at PAX West in Seattle, WA on August 30, 2019 through September 2, 2019.

Disintegration will be available in calendar year 2020, during Take-Two’s fiscal year 2021 (April 1, 2020 to March 31, 2021) digitally for PlayStation®4, PlayStation®4 Pro and across the Xbox One family of devices, including Xbox One X, and PC on Steam and other digital storefronts for $49.99. Disintegration is not yet rated by the ESRB. For more information, subscribe on YouTube, follow on Twitter, become a fan on Facebook, and visit www.disintegrationgame.com.