Gamescom 2019: NVIDIA releases videos and screenshots for games getting or ray tracing

The games, which include established mega-franchises, highly anticipated sequels, new franchises and more, were showcased at a special invitation-only event in Cologne.

“In the year since NVIDIA made it possible to achieve real-time ray tracing in games, this revolutionary technology has been embraced across the industry,” said Matt Wuebbling, head of GeForce marketing at NVIDIA. “Looking at the number of games, the big-name franchises and the breathtaking visuals at our Gamescom 2019 event, it’s clear that ray tracing has arrived and is truly the way forward for game development.” 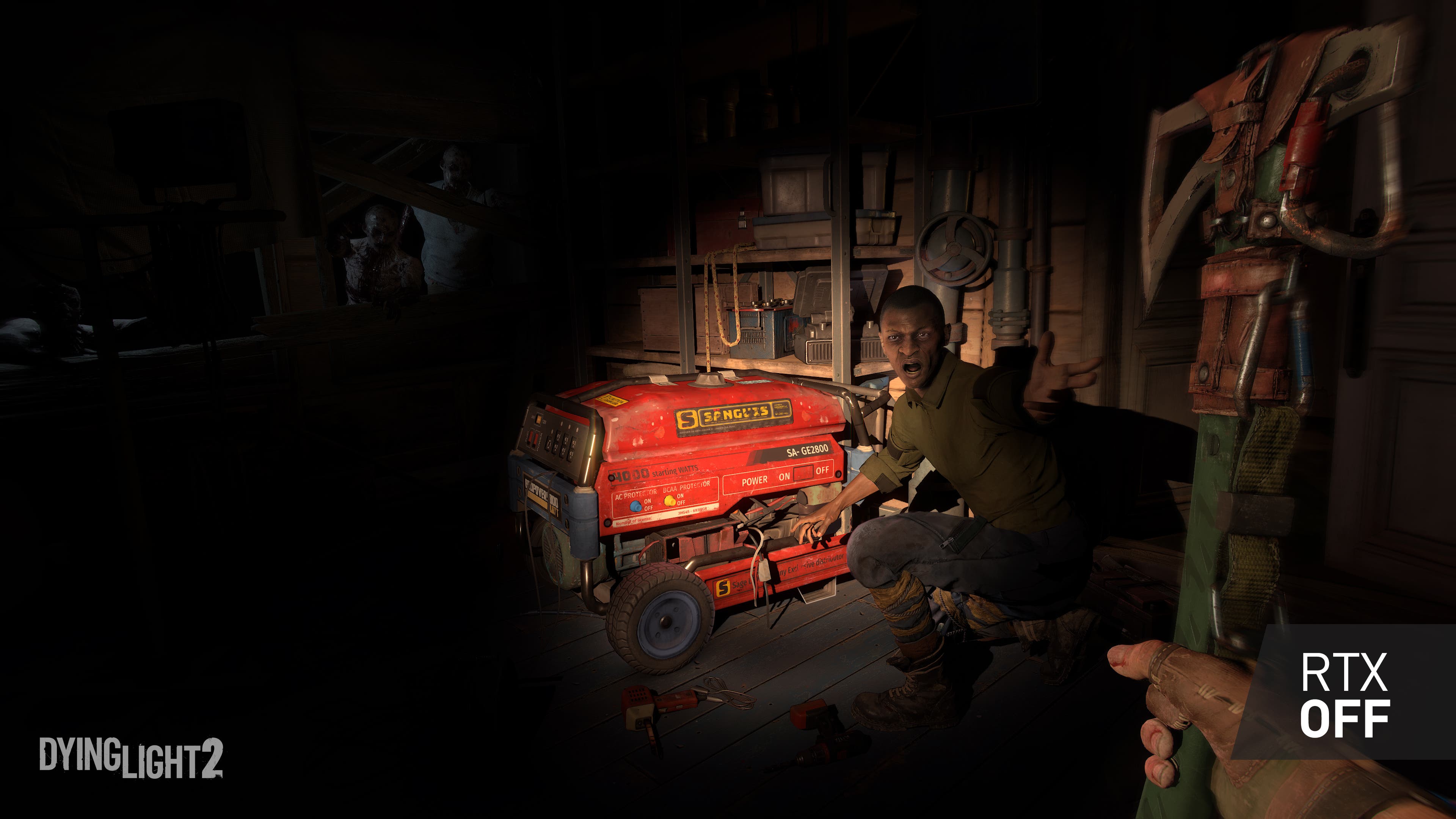 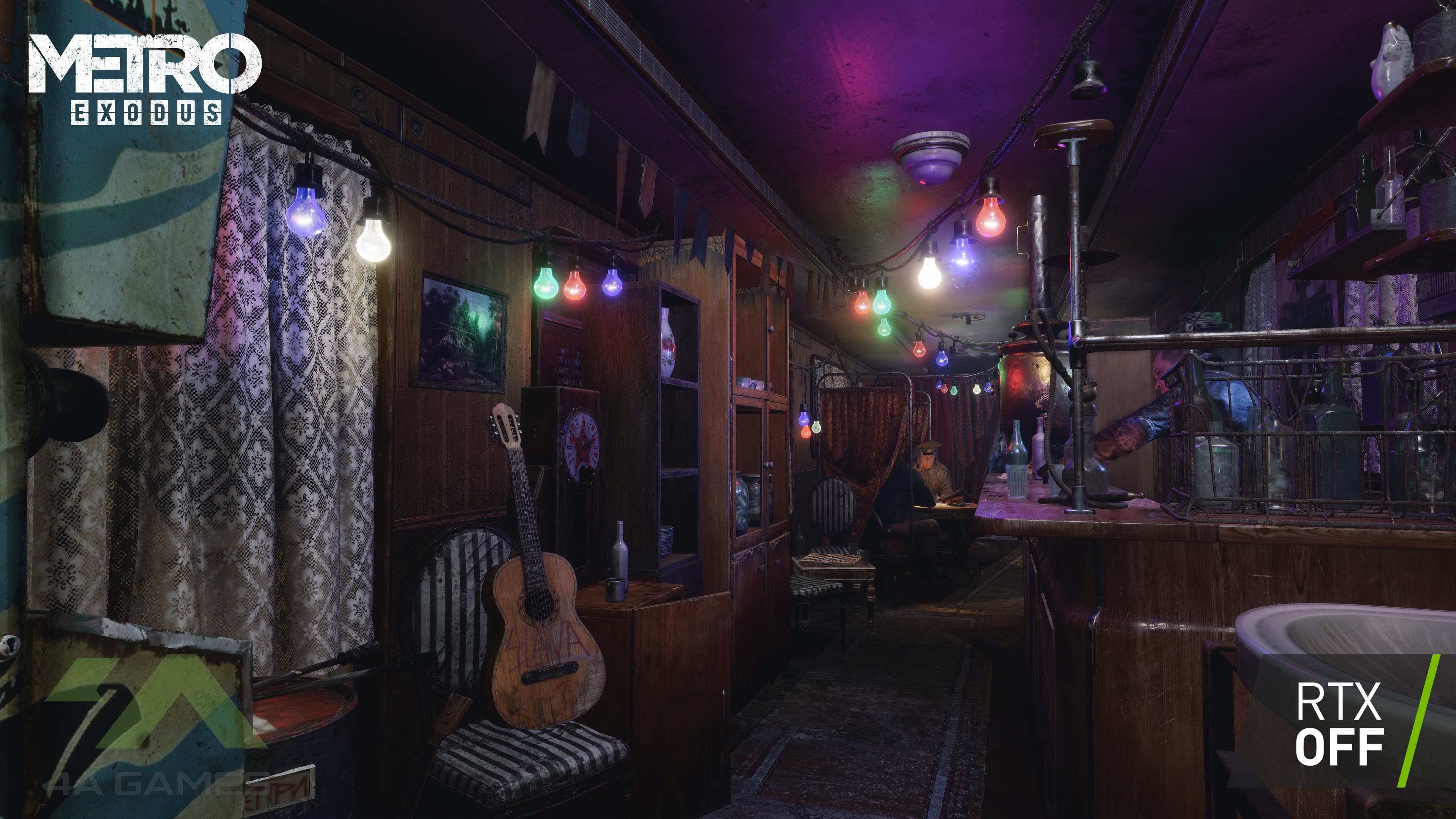 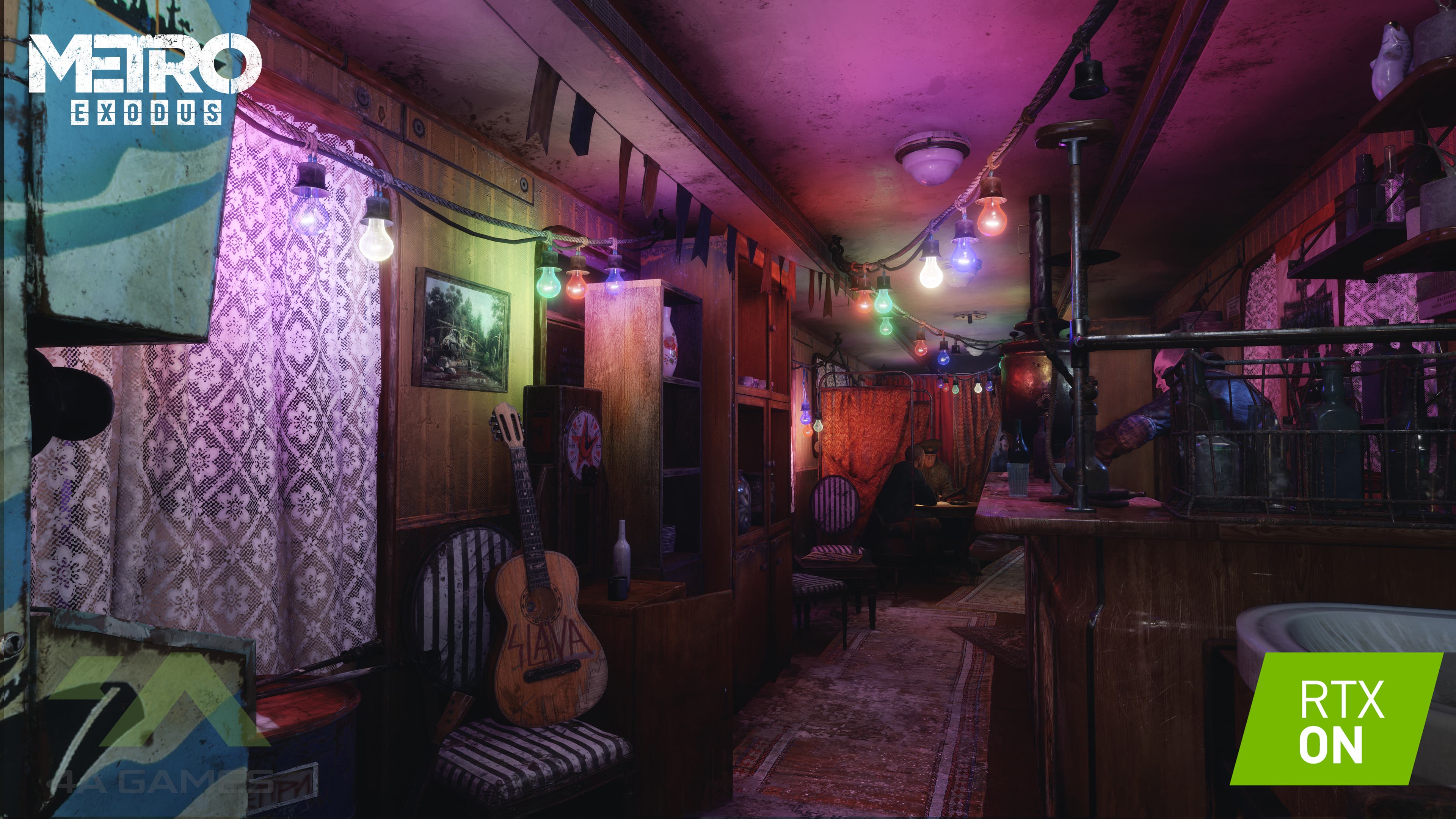 In addition, NVIDIA and its development partners are premiering several ray-traced games that are unveiling ray-traced effects for the first time, including: 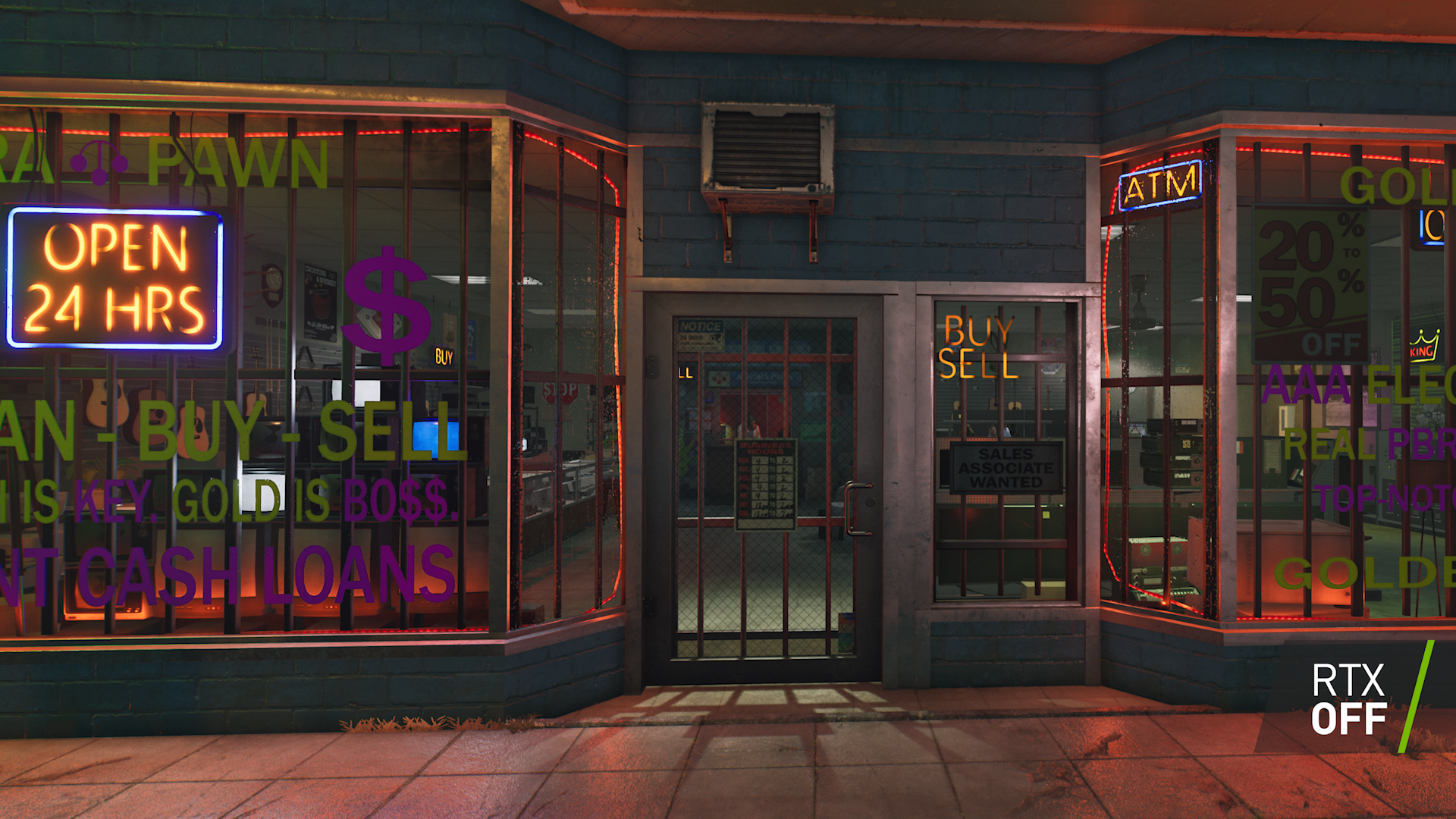 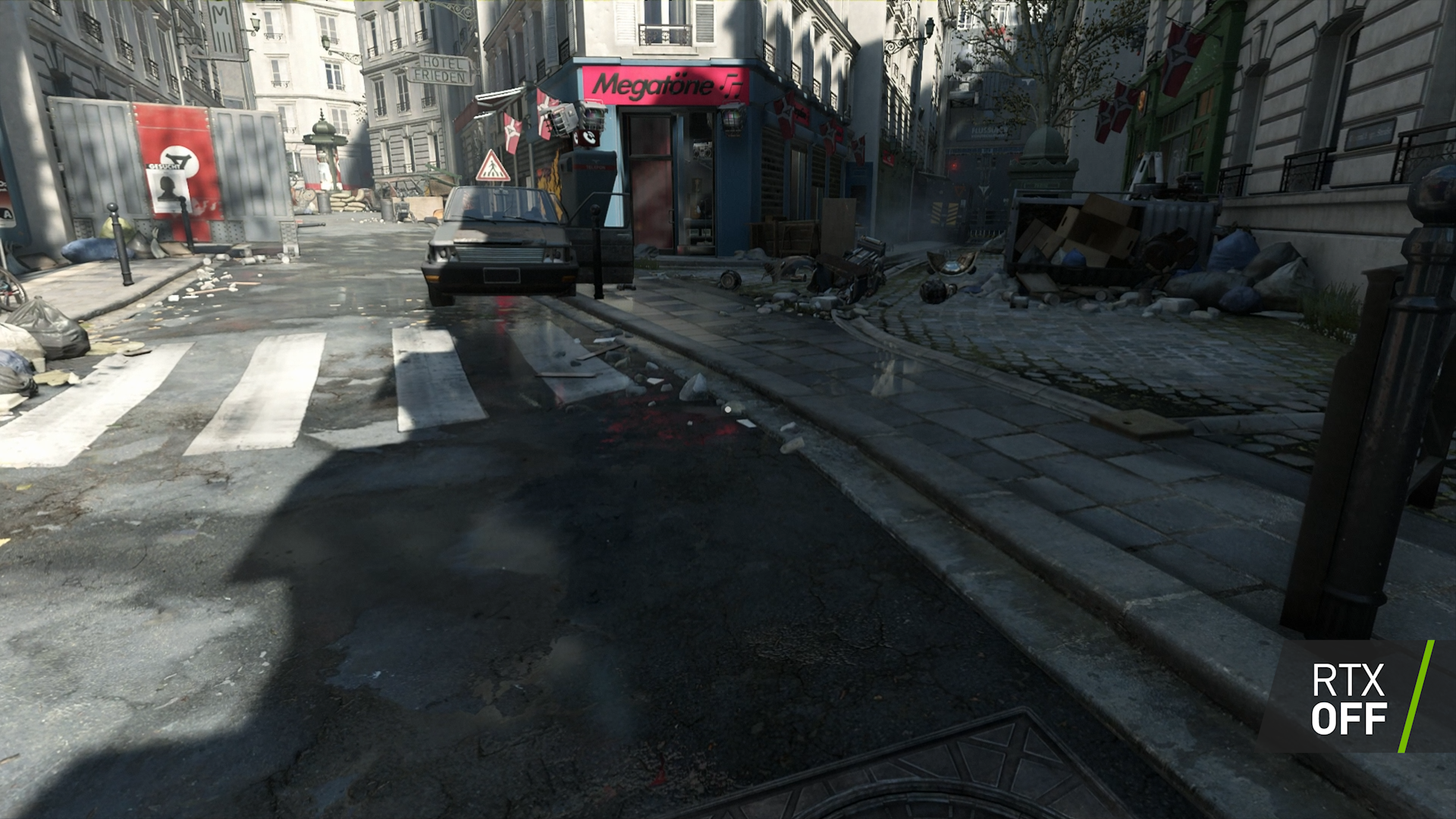 Ray tracing is also featured in can’t-miss demos at Gamescom 2019, including Cyberpunk 2077, winner of hundreds of awards, and a game Gamespot calls “one of the most anticipated games of the decade.” Cyberpunk 2077’s Gamescom demo features real-time ray tracing. Gameplay presentations happen every 30 minutes throughout the day in the CD PROJEKT RED booth in the Gamescom Entertainment Area (hall 6, booth C049). Attendees can watch the game being played live by members of the dev team.

Real-time ray tracing is changing the way games are created and dramatically increases the image quality they can achieve. Ray tracing is built upon a robust ecosystem that includes industry-standard application programming interfaces, support in an array of popular and private game engines, and games from the biggest publishers for their most anticipated titles.

NVIDIA GeForce RTX GPUs are the only GPUs capable of playing games with real-time ray tracing.