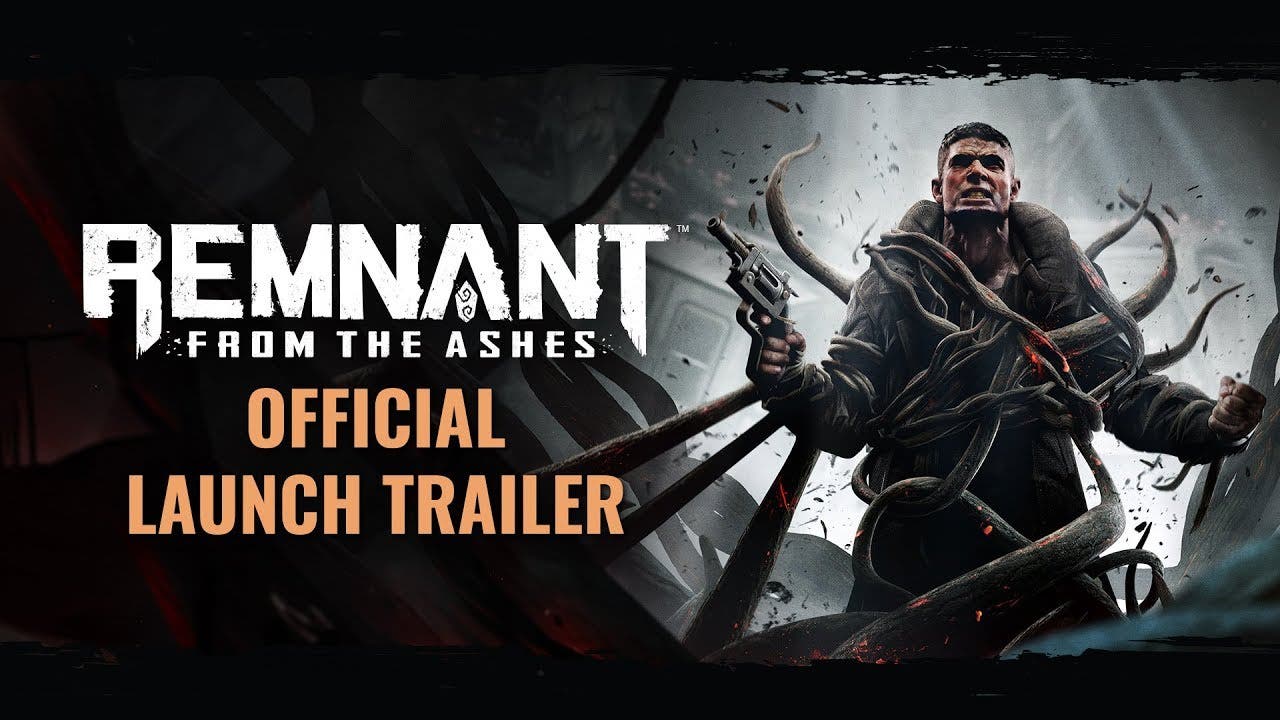 Remnant: From the Ashes, the cooperative third-person survival shooter is now available on PC, PlayStation 4, and Xbox One

REDWOOD CITY, Calif. – August 20, 2019 – Perfect World Entertainment, Inc., a leading publisher of online games, and Gunfire Games today announced Remnant: From the Ashes is now available on PC (Steam and Arc), Xbox One and PlayStation®4. From the team behind the Darksiders trilogy and Chronos, Remnant: From the Ashes delivers an all-new co-op, survival-action third-person shooter set in a post-apocalyptic future. Featuring dynamically-generated worlds filled with epic bosses, elusive secrets and a vast arsenal powerful gear, the game promises endless replayability with unique gameplay paths for all players. Remnant: From the Ashes is rated “M” for Mature and retails for $39.99.

“We wanted to expand on our signature sci-fi fantasy meets post-apocalyptic style, building a game around adventure, exploration and co-op,” said Gunfire Games co-founder and president, David Adams. “Remnant: From the Ashes is our passion project. Through our innovative dynamic generation tech, the game offers a fresh adventure each time you jump in. We hope players enjoy our re-imagination of ‘endless adventure’ as much as we do.”

“Gunfire Games has created a unique gameplay experience that exhibits the studio’s creativity, ambition and expertise,” said Yoon Im, COO of Perfect World Entertainment. “We jumped at the opportunity to help bring their vision to life and are proud of what the studio has accomplished. We know Remnant: From the Ashes will thrill challenge-seekers and surprise players looking for their next co-op adventure to share with friends. It’s time to fight the Root of all evil!”

In the late 1960’s, an evil force known as the Root invaded Earth, decimating the population. 80 years after the invasion, players begin their journey on the shores of a ruined city in the shadow of a mysterious tower. Following in the footsteps of the missing former-leader of Ward 13, – a nexus and base of operations – players encounter the wretched Root, savage warrior tribes of Rhom’s wasteland, the collective hivemind of the Iskal on Corsus and agile, yet deadly Pan of Yaesha.

Set out alone or alongside up to two other survivors, venturing into unpredictable and ever changing worlds via World Stone checkpoints. A wicked armory awaits survivors daring enough to engage hordes of deadly foes and over 20 epic bosses. Rise from the ashes and seek an end to the Root. Game features include: