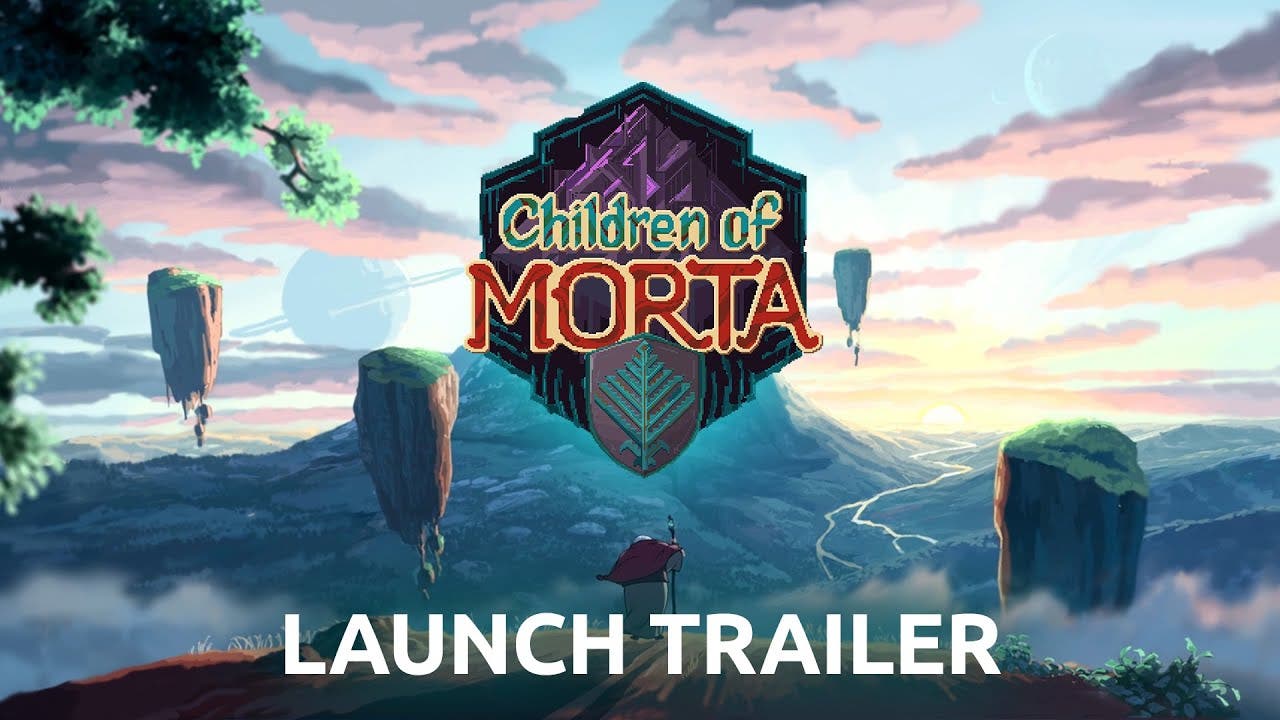 At long last, Children of Morta has released on PC via Steam, GOG, Humble, and Green Man Gaming today

Warsaw, Poland – Sept. 3rd, 2019 — Developer Dead Mage and Publisher 11 bit studios are excited to announce that Children of Morta has launched today for PC after five years of creative development. Available now for $21.99 USD (21,99€) players can pick up the game on Steam, GOG.com, Humble Store, Green Man Gaming, and others. The console version will debut next month on Xbox One, PlayStation 4, and Nintendo Switch launching on October 15th. This pixel-art painted RPG with vigorous action tells a remarkable story, not about one warrior, but a family of heroes – the Bergsons – and their bonds of love, courage, and sacrifice.

Children of Morta sets its story in a distant land but copes with themes closer to our daily lives than one would expect. It’s a tale of simple emotions that we all know and value more than we sometimes dare to admit: love and hope, longing and uncertainty, and the loss and sacrifice we are willing to make to save the ones we care the most for. The rogue-lite action plays an important role in the gameplay, but Children of Morta is not a story about saving the universe. It’s a story about a valiant family standing together while the world around them is being devoured by darkness.

Children of Morta is about: