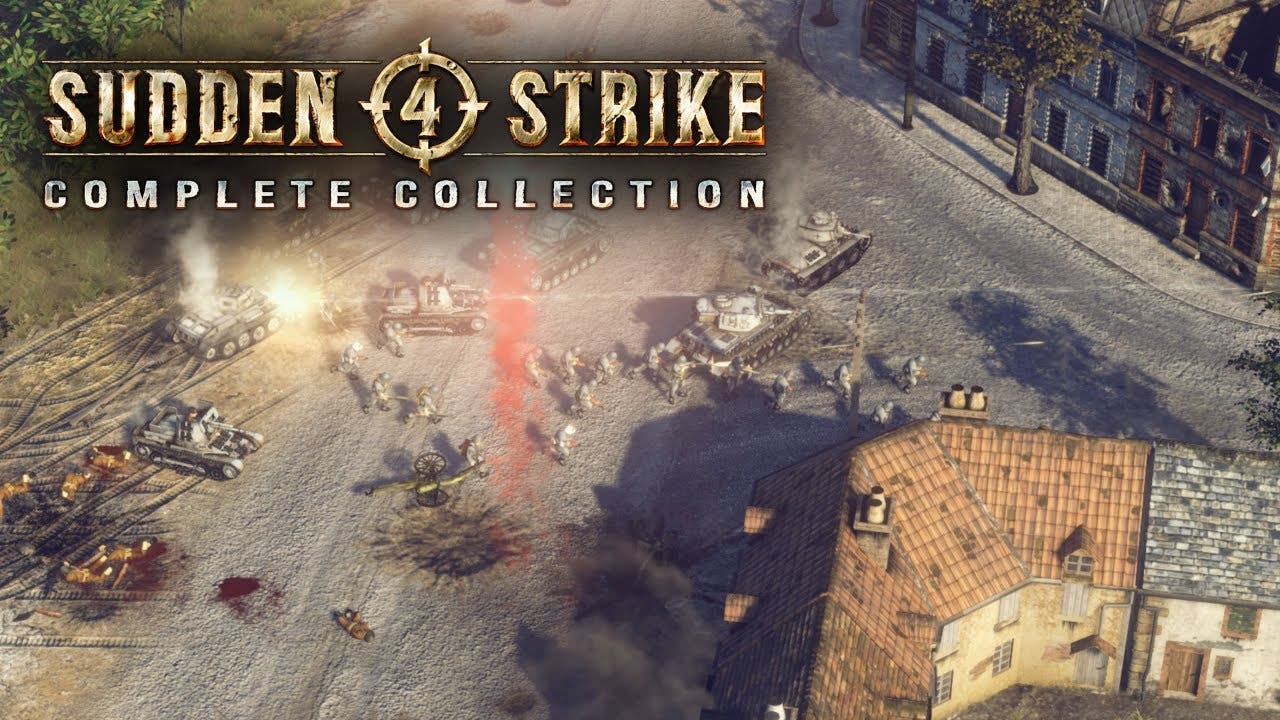 Sudden Strike 4: Complete Collection rolls out for PC, PS4, and Xbox One

Since its original launch, Sudden Strike 4 has improved and expanded greatly, with eleven updates and five DLCs bringing significant new features and improvements. The new release of the World War II strategy hit bundles all of these expansive content updates together in one high-value package. A new trailer showcasing the huge range of content available in the bundle is available below.

Sudden Strike 4 features three extensive campaigns set in the battlefields of World War II. Command the British and American, German or Soviet troops in the most iconic conflicts of the war, leading over 100 different units into battle. Prove your strategic expertise in over 20 demanding single player scenarios, the challenge-focused skirmish mode and the ultra-competitive multiplayer mode.