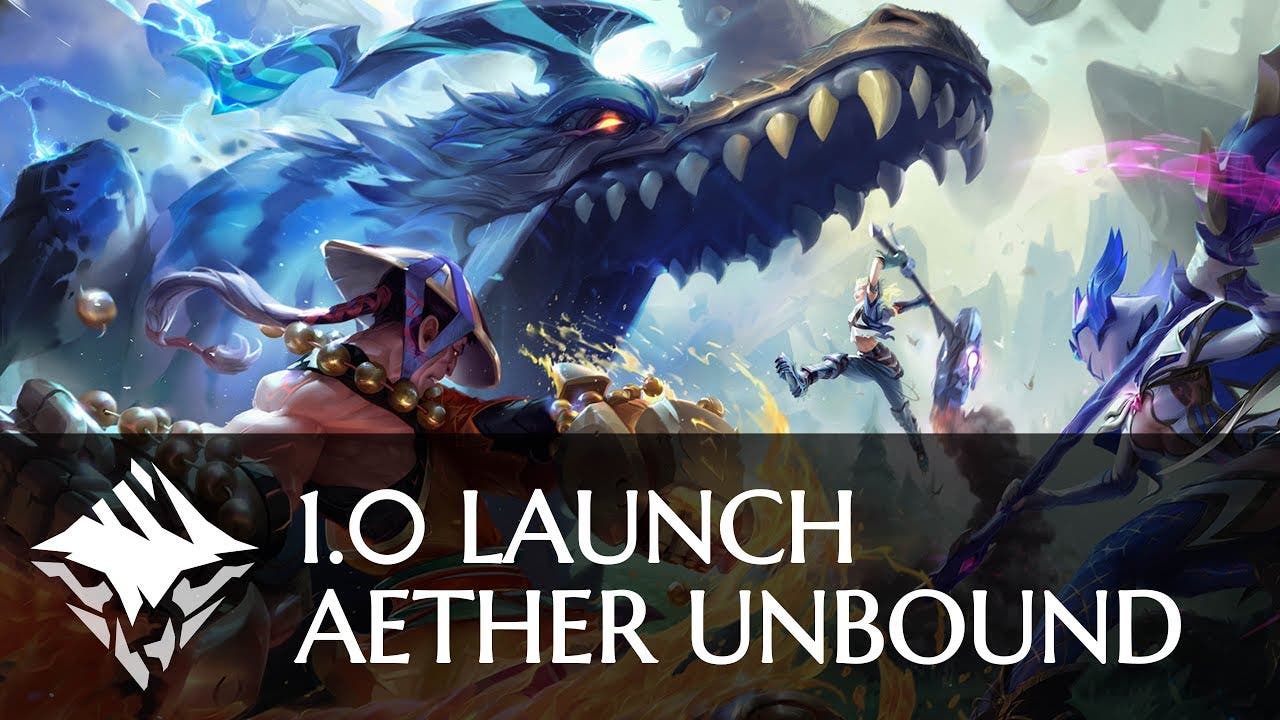 Phoenix Labs announced that Dauntless will be launching out of early access on September 26, ushering in a new era for the ever-evolving, Behemoth-slaying, co-op action RPG on Xbox One, PlayStation 4 and PC. September 26 will also mark the beginning of a new chapter in Dauntless with a major new seasonal expansion, “Aether Unbound.” The update will bring an all-new weapon, Behemoth, Hunt Pass, bounty system and more to the game.

Phoenix Labs prides itself on transparency and its attention to player feedback, the latter of which has informed many of the game’s extensive iterations — from combat and progression to the experience, world, and story. With its most recent update (which introduced saved loadouts, a crafting UI overhaul, improvements to transmogs, a new exotic weapon, and more) it has prepared the ground for its official entry into 1.0 on September 26.

After Dauntless exits early access, the living game will continue to grow and expand with new content, seasonal updates, and Hunt Passes, which will provide players with a steady flow of new content to enjoy for years to come. The next season, Aether Unbound, will release alongside Dauntless’ 1.0 launch on September 26, bringing brand new content — including the new weapon, aether strikers — along with it. Slayers will also have the opportunity to unleash the aether strikers on a powerful new Dire Behemoth, Tempestborne Stormclaw, which makes its way to the Shattered Isles as part of the new season. Aether Unbound will also offer a different way to hunt and earn valuable experience with the new bounty system, in addition to offering Slayers a new Hunt Pass packed with in-game rewards. Aether Unbound is just the beginning of an exciting new phase in the Dauntless journey. The team is already hard at work on new features, the following season, and more — all coming later this year. For more information on the latest developments, please see the Dauntless roadmap.

For more information on Aether Unbound, please read this letter from co-founder and CEO, Jesse Houston.

Dauntless is available now and can be downloaded for free on Xbox One, PlayStation 4 and PC.