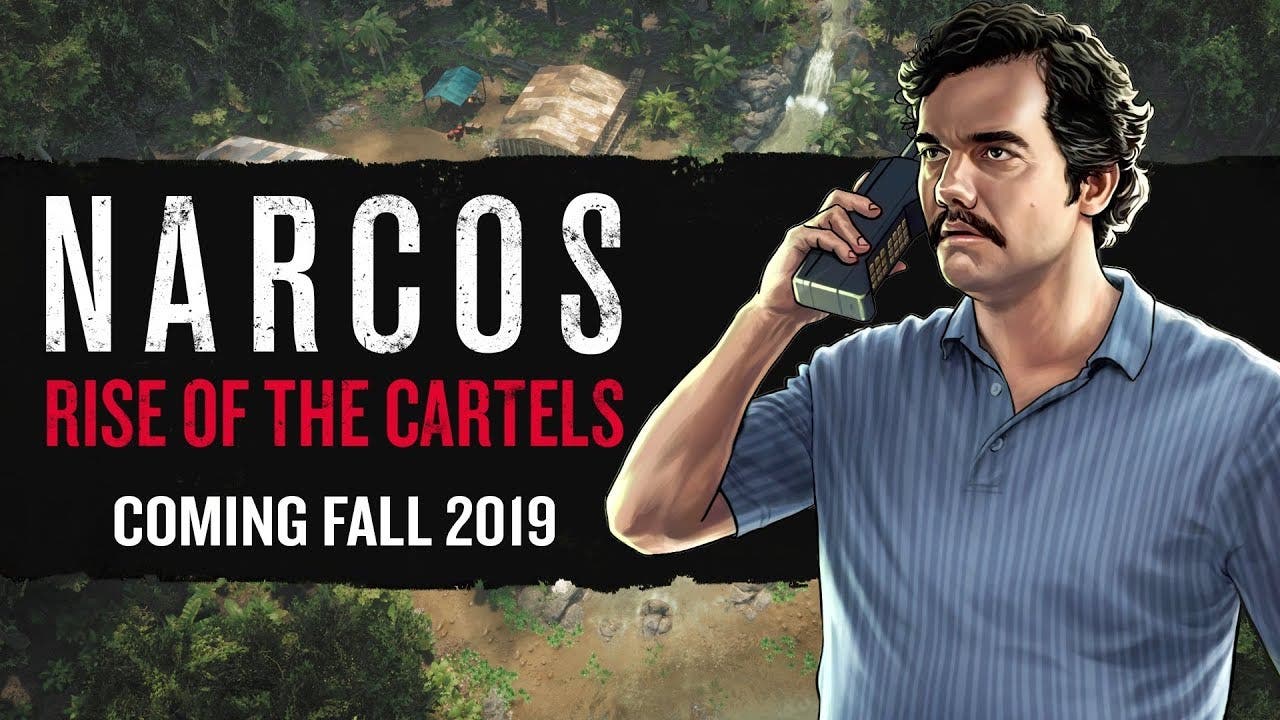 Narcos: Rise of the Cartels is a turn-based strategy game based on the Netflix series

London, England, September 19, 2019 – Curve Digital and Kuju are proud to announce Narcos: Rise of the Cartels, a brutal tactical turn-based strategy game based on Narcos, the multi-award-winning Netflix series produced by Gaumont. Coming digitally to PC, Playstation 4, Xbox One and Nintendo Switch in late 2019 with a physical release launching in Q4 2019, available for pre-order at retailers starting today. To celebrate the announcement, Curve and Kuju have smuggled a new trailer over the border, showcasing the game’s stylish visuals and authentic Narcos atmosphere.

Narcos: Rise of the Cartels allows players to relive the events of the first season, taking the side of either the Medellin Cartel or the DEA in two distinct campaigns. In 1980’s Colombia El Patrón’s influence is rapidly expanding, with drugs, corruption and crime spreading out from the Colombian town of Medellin. America is now starting to take notice. Do you help the Narcos’ drug empire rise to the top under the watchful eye of El Patrón, or topple the growing criminal enterprise alongside Steve Murphy as the DEA?

Based on the hit Netflix series from production company, Gaumont,, Narcos: Rise of the Cartels features iconic locations and characters from the show, offering players the chance to step into the criminal underworld alongside characters such as El Mexicano, Murphy, Peña, Primo and more – each with their own unique gameplay abilities and perks to help turn the tide of battle. Explore familiar scenery from the show and take a pivotal role in world-altering events that will define and shift the war on drugs.

Fans of turn-based strategy will experience an exhilarating new take on the genre, with units on both sides moving simultaneously and with innovative new mechanics that allow players to take direct third-person command over their units in critical moments. Form your team from a variety of class-specific roles, upgrade your skills and join leading characters on the path to dominance, but beware – your actions will have lasting consequences.