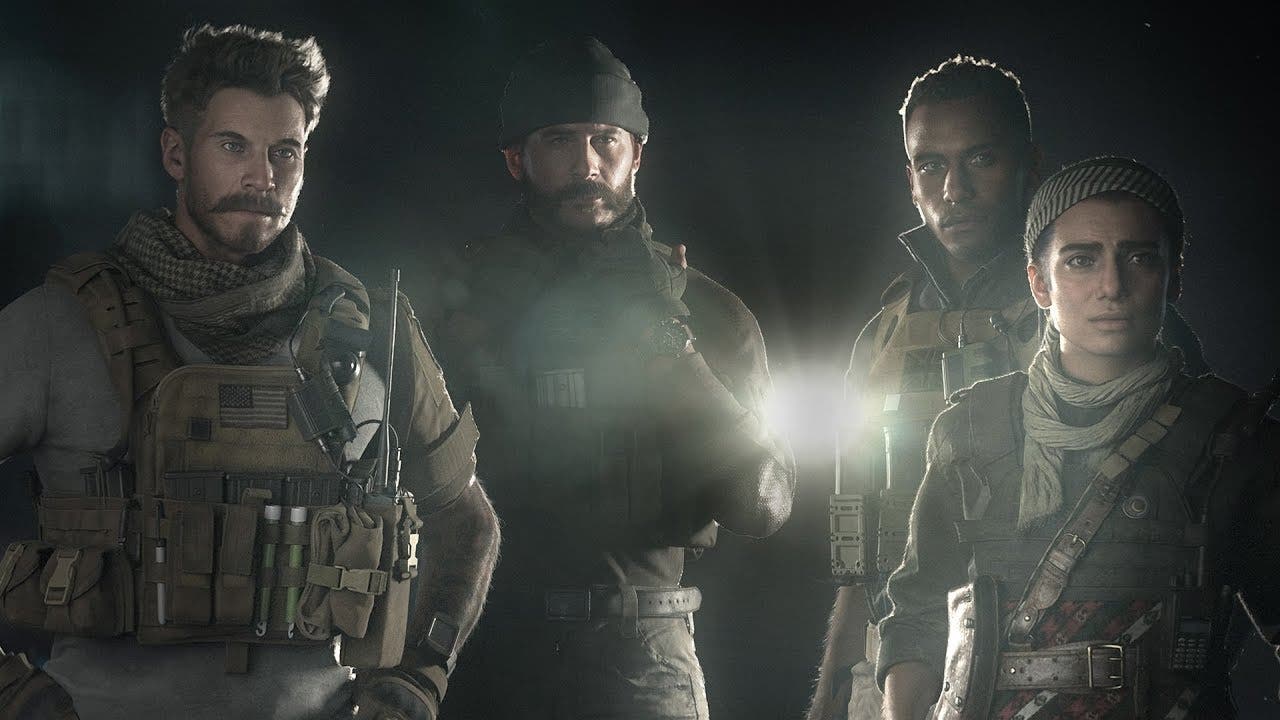 Modern Warfare’s campaign trailer gives players a glimpse into the roles of lethal Tier One operators in a heart-racing saga that will affect the global balance of power. With its raw and gritty narrative, the visceral story brings unrivaled intensity and pushes boundaries and breaks rules the way only Modern Warfare can. Also announced alongside the campaign trailer is the XRK Weapons Pack. Those who purchase Modern Warfare digitally will receive the XRK Weapons Pack for day one launch use.

For more details about the Modern Warfare campaign and to find out which weapons are in the XRK Weapons Pack, head to the Activision Games Blog Post, here: https://blog.activision.com/call-of-duty/2019-09/Announcement-Modern-Warfare-Story-Trailer-Drops-Today