Paris – September 24, 2019 – Today, Microids and Paws, Inc. are unveiling new screenshots for the highly anticipated game Garfield Kart Furious Racing! The game will be available on PlayStation 4, Xbox One, Nintendo Switch and PC on the 5th of November in the United States and on the 7th of November in Europe.

Garfield Kart Furious Racing! is perfect for playing with friends or family and features 16 iconic tracks from the world of Garfield, including Palerock Lake and the Pastacosi Factory. Compete in online races with up to 8 players and split-screen races with up to 4 players. Nintendo Switch players can also take advantage of local, wireless connections to connect up to 8 consoles! Eight iconic characters from The Garfield Show series will be playable: Garfield, Odie, Jon, Nermal, Arlene, Liz, Harry and Squeak!

Three game modes will be available to please even the toughest of drivers: Grand Prix, Single Race and Time Trial.

Take on your opponents in this fast and furious racing game where anything goes! 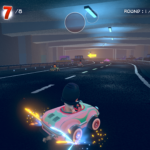 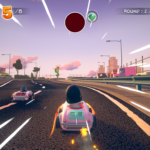 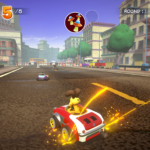 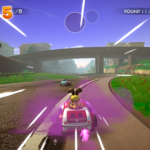 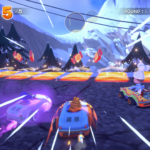 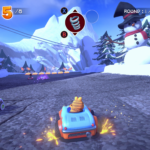 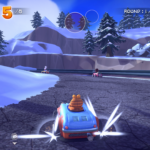 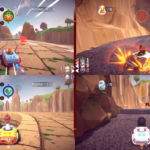 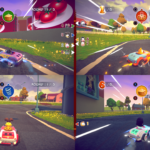 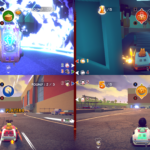 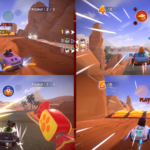