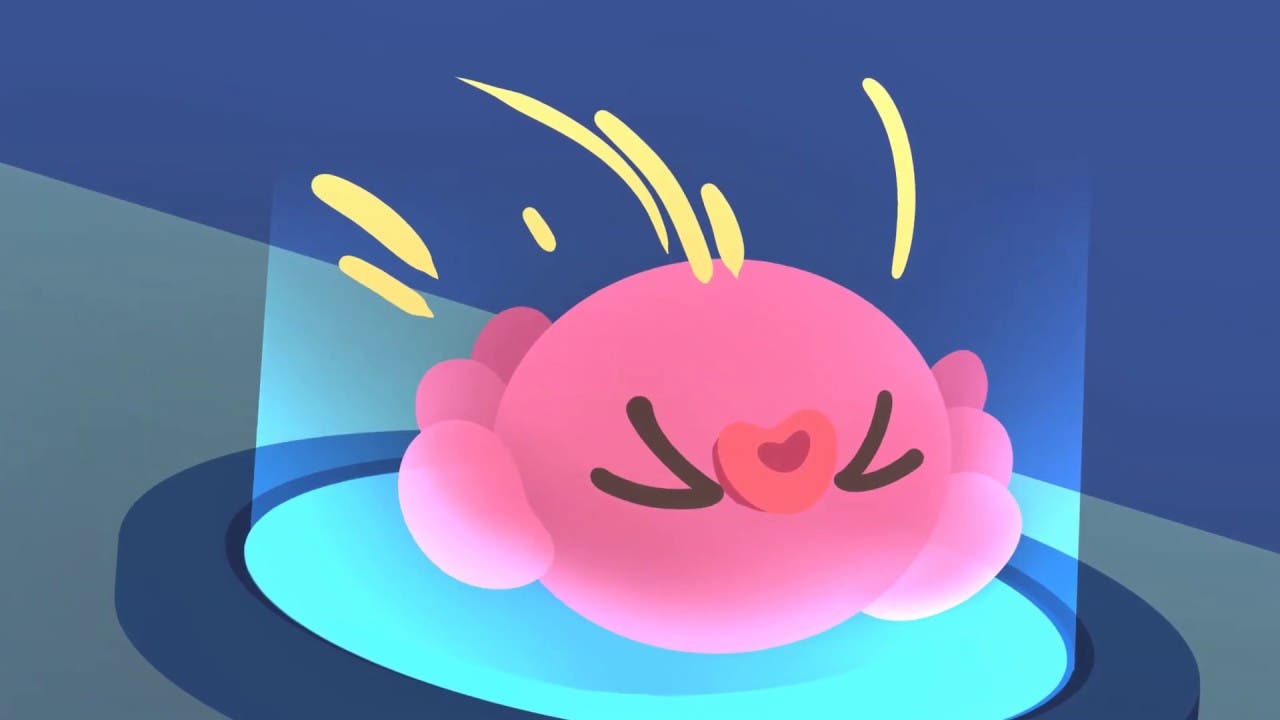 Takoway, an octo-puzzler based on an optical illusion is coming to mobile on October 3rd

Takoway is a perspective based puzzle game that stars Tako the six legged Octopus, or ‘Hexapus’ to be precise… Tako must journey through various lab based worlds where she will need to use different powers of perspective to solve each puzzle on a quest to escape captivity and find her place in the world. Alternate between perspectives while befriending eccentric sea creatures as they assist in maneuvering through bizarre lab terrains.

Takoway was born out of a fascination with the Necker Cube optical illusion. After becoming obsessed with the idea of making a mobile puzzle game with the Necker illusion as a central theme, the team started to explore how puzzles could extend beyond a 3-D world but still exist within the 2-D space of a screen. After numerous concepts and iterations, they finally settled on the interior / exterior puzzle game mechanics on which Takoway runs.

“There are so many parallels in this game with our actual experience of life,” commented Hazzry, lead Designer at Hexagoon. “Hexagoon are a small team of outsiders sharing the common theme of being different. At one stage or other in our lives, each of us has felt a strong sense of not belonging and trying so hard to fit in that we lost our way. This central theme is evident in Takoway, Tako is searching for belonging in a hostile environment, and through the unusual creatures she meets, finds an unexpected sense of camaraderie… a bit like how the team at Hexagoon came together and bonded while making the game!”

CHARMING ADVENTURE – Uncover a tale of unlikely friendships and belonging as you venture through mind bending hazards in the various labs which stand between Tako and escape.

PARALLEL AUDIO – Immerse yourself in each chapter’s dual-tracked music.

Pre-Order Takoway on iOS from the App Store here.