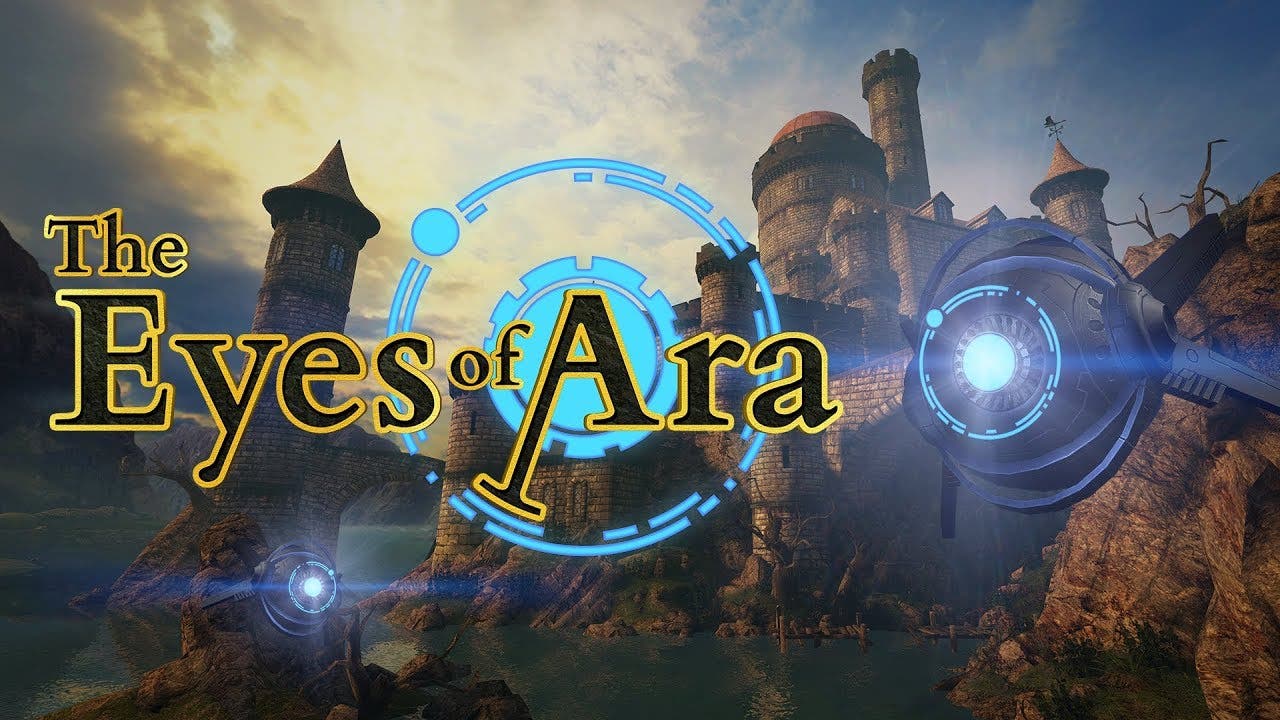 The Eyes of Ara has secrets to uncover from this puzzle adventure, comes to Switch for the first time today

An enigmatic aura blankets a towering castle. Untouched for centuries, the lonely edifice attracts many a rumor and superstition. A radio transmission, suddenly broadcast from somewhere within the castle’s weathered walls, silences the whispers. Something has awoken.

Crack the code to uncover the castle’s buried secrets. Unlock the way forward by examining objects of interest, recognizing patterns, deducing passwords, and analyzing everything from treasure boxes to surprising technology. Behind fake walls and hidden rooms, discover the truth of what happened to the castle’s inhabitants.

Joy-Con™ and touchscreen support make exploring an immersive, tactile experience. When docked, use the Joy-Con’s built-in gyroscope to point, click, and examine objects directly, or tap the touchscreen to do the same in Handheld mode. Whether enjoyed in TV mode or on-the-go, The Eyes of Ara’s highly detailed environments invite players to interact and solve at their leisure.

“The thrill of finding a secret passageway or hearing the pins click in a locked door feels great when you can almost feel the key in your hands,” said Ben Droste, lead developer, 100 Stones Interactive. “On Nintendo Switch, The Eyes of Ara welcomes players with new ways to explore the fascinating, perplexing castle and its mind-bending puzzles.”