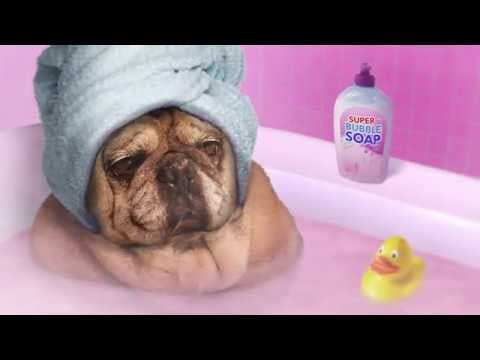 The Jackbox Party Pack 6 has released today on a bunch of platforms, includes new and exciting games

The Jackbox Party Pack 6 features five of the most sidesplitting and uproarious party games that have ever existed, including:

Games in The Jackbox Party Pack series support phones, tablets, and computers as controllers. Just go to Jackbox.tv on your device and enter the room code to play. Up to 10,000 additional audience members can join specific games to affect their final outcome. Other options like passworded games, manual censoring, subtitles, and family-friendly modes make it easy for families and streamers to host the perfect party this holiday season.

The Jackbox Party Pack 6 is rated T (Teen) by the ESRB. For more information, check out JackboxGames.com/Party-Pack-Six.