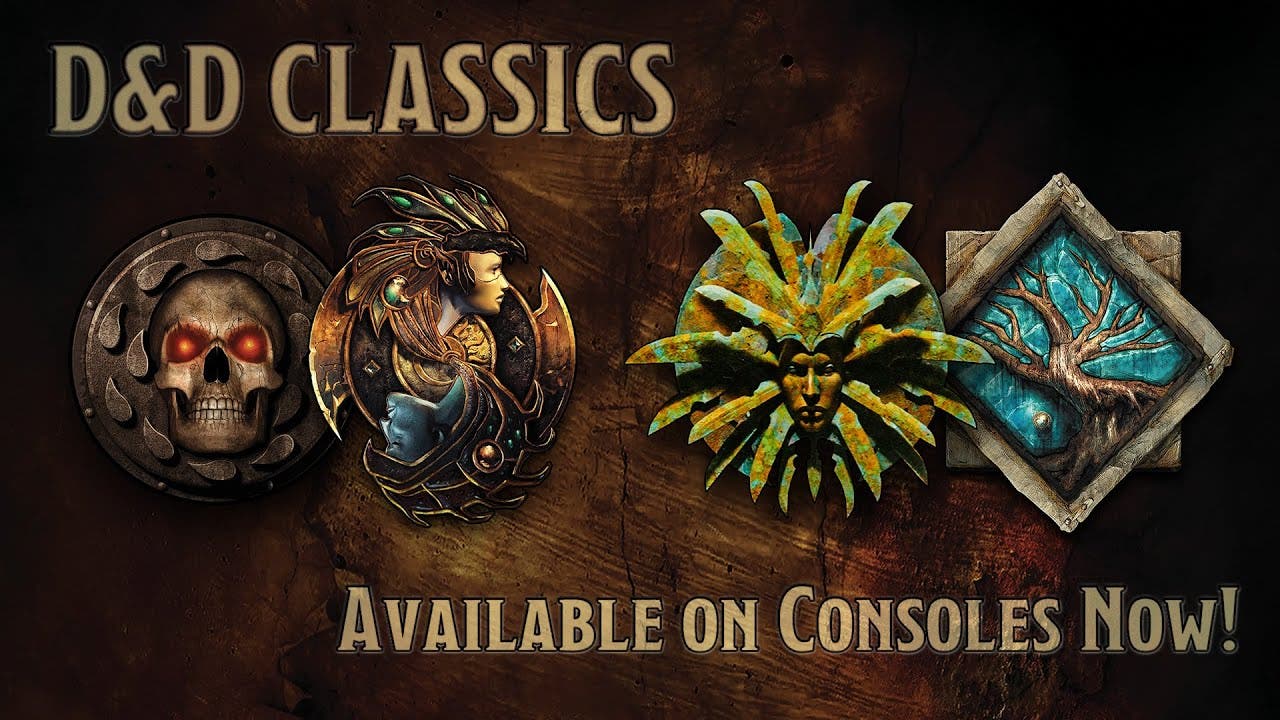 Dec. 3, 2019 (LOS ANGELES, Calif.) – Skybound Games and Beamdog have announced that the enhanced edition of the classic Dungeons & Dragons fantasy role-playing video game Neverwinter Nights is available on modern consoles for the very first time today. The boxed version of this legendary title can be purchased at major retailers globally for $49.99 on the PlayStation®4 computer entertainment system, Xbox One and Nintendo Switch.

Neverwinter Nights: Enhanced Edition delivers the original 2002 Computer RPG of the Year and over 100 hours of DLC, including 10 standalone D&D-based adventures featuring co-op and online multiplayer gameplay*. The disc contains the base campaign, as well as the Shadows of Undrentide and Hordes of the Underdark expansions, with numerous premium modules such as Wyvern Crown of Cormyr and Pirates of the Sword Coast available as free downloads with purchase. Fully customize your hero’s class, skills and appearance, gather your party, and embark on an epic adventure of magic, wonder and danger.

Tailored for a natural gameplay experience on consoles, Neverwinter Nights: Enhanced Edition gives longtime fans and newcomers alike the opportunity to play this critically acclaimed adventure from the formative age of RPGs in a whole new way. Beamdog has upgraded the game with support for high-resolution widescreen displays, controls optimized for consoles, new content, improved UI and UX, bug fixes, rebalancing and an updated rendering engine that vastly improves the game’s visual quality.

*Multiplayer gameplay is available today on Nintendo Switch and PlayStation®4 via a patch that players will be automatically prompted to download. More information can be found in the system settings. Multiplayer gameplay for Xbox One will be released in a separate patch in January 2020. Stay tuned to Beamdog’s Twitter for further details.