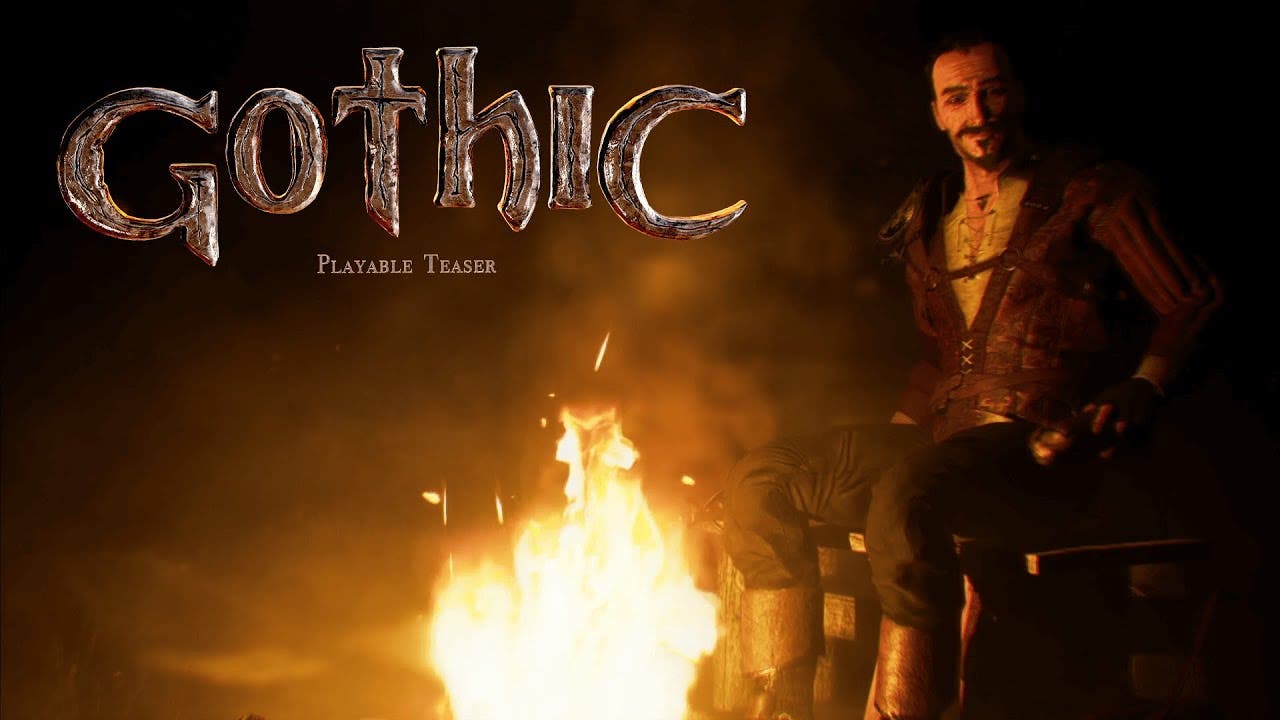 Gothic Remaster announced, Playable Teaser released to gauge interest and cement whether it gets made or not

Barcelona, Spain / Vienna, Austria, December 13th, 2019: „Welcome to the colony!“ – how is it possible that 18 years have passed since we first heard that phrase at the beginning of Gothic, the game that set a milestone in the history of German fantasy RPGs, such as Risen and Elex? Since then, we all have grown older, acquired some wrinkles, and are laughing at how we look in pictures from the early 2000s – or how games looked back then.

But, what if we could turn back time, take everything that was great almost 20 years ago, and put it in a beautiful modern look (let’s say powered by Unreal Engine 4) along with improving some things that were not that great, like the combat system, for example?

To find out what the true Gothic fanbase thinks of a modern remake of the cult classic RPG, THQ Nordic and it’s new Spanish development team, THQ Nordic Barcelona, will start an experiment. Today, a free playable prototype (Gothic Playable Teaser) of what a new Gothic could look and feel like will appear in the Steam Library of everyone who owns a game from Piranha Bytes, be it Gothic 1-3, Risen 1-3, or ELEX. They can play the yet-untitled Gothic Remake project and roam around the Mining Colony of Khorinis. After that, THQ Nordic is eager to learn from the players through a survey following the completion of the prototype, whether and how it should proceed with the production of a full Gothic Remake, or leave the heritage and the great memories associated with it untouched.

You want to learn more about the Gothic Playable Teaser? Check the official website: