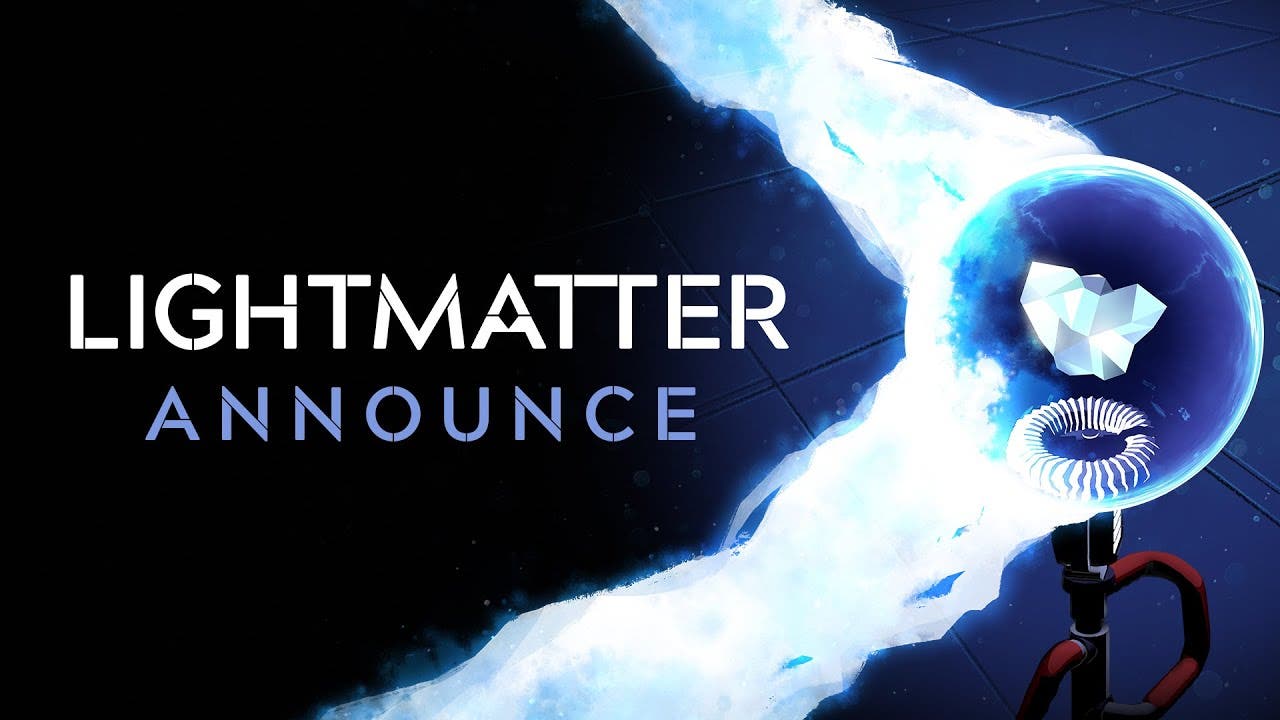 AUSTIN, Texas, January 10, 2020 – It’s time to ask yourself – How much will you sacrifice today for a brighter tomorrow? Aspyr and Tunnel Vision Games announced today the long-awaited, award-winning puzzle game, Lightmatter, arrives on Steam on January 15, 2020.

Lightmatter is the atmospheric, first-person puzzle game inside a mysterious experimental facility where the shadows will kill you. Watch your movements closely through the sprawling tunnels and rooms or be swallowed into the vast darkness. The game tells a sci-fi story about a maniac inventor who has created the ultimate power source called Lightmatter. Players must explore the facility in an attempt to discover the hidden plot, while facing challenging puzzles that require mastering different light sources to survive.

Lightmatter originally started out as a university project where a group of Medialogy students wanted to explore lights and shadows as the primary gameplay mechanic in a puzzle game. The result was a 15-minute prototype, offered as a free download on Reddit. The game became an overnight success with thousands of downloads and multiple accolades from game conferences around the world. From there, they created Tunnel Vision Games with the mission to take the light/shadow concept further and turn it into a fully-fledged game.

Availability:
Lightmatter will be available on Steam starting January 15, 2020. Players will be able to try the first hour of gameplay for free, and can then unlock the full game for $19.99 USD. Wishlist the game now at  store.steampowered.com/app/994140/Lightmatter

For the latest Lightmatter updates, join the discussion at Discordapp.com/invite/Lightmatter or follow @AspyrMedia or @TunnelVisionG.