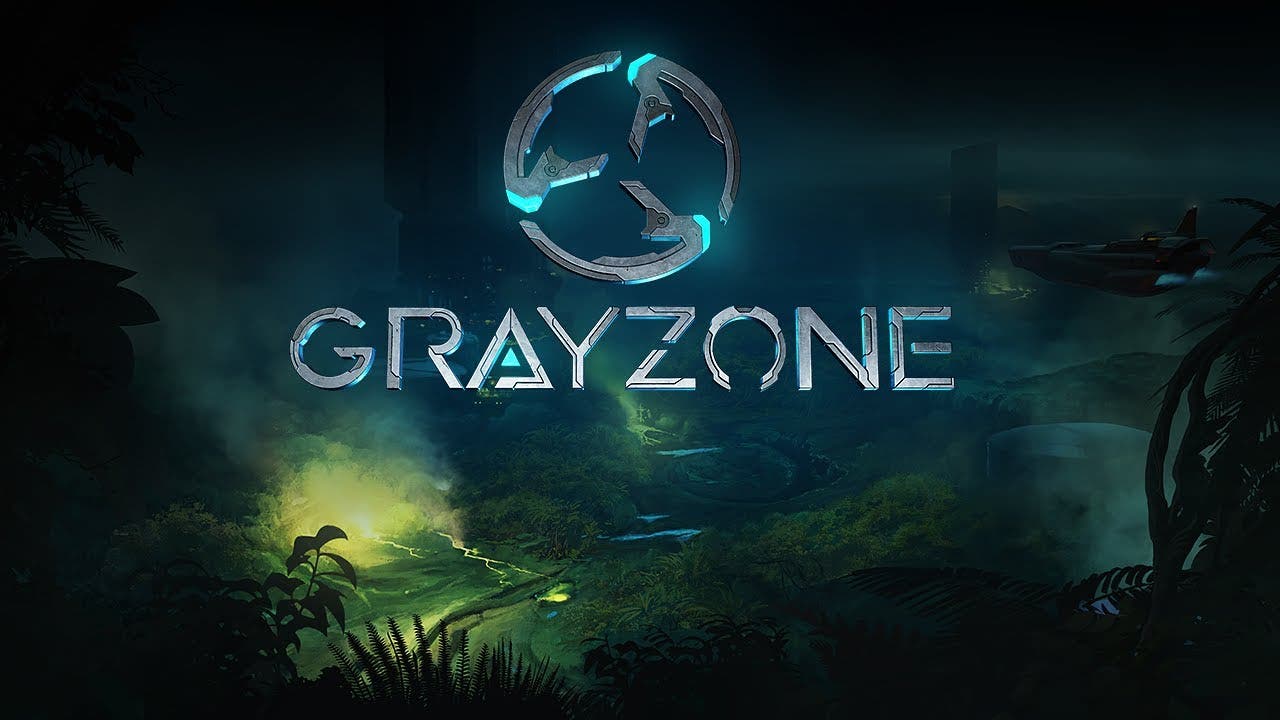 Combining the best elements of classic RTS games as well as incorporating RPG aspects, Gray Zone will be available on Steam as Early Access from March 2020.

Gray Zone is a narrative driven tactical RTS shoot ‘em up with RPG elements. It’s an odyssey of a slave who turned against his masters, set in our galaxy hundreds of years from now. Expect memorable characters, fun dialogs and lots of action!

Gray Zone combines the best elements from classic strategy games of the past, whilst adding in extra elements such as tactical mode, new physics, hero customization and many more.

The Early Access version of Gray Zone available from March 2020 for $19.99 will contain the first five of seven missions of the first chapter. The last two missions of this chapter will follow in an update a few months later. All of the core game features are complete and included in the Early Access launch version, as well as all voice-overs/cutscenes/dialogues/music/sound effects/physics effects etc.

We’ll be constantly working on new content and game improvements and we’ll be adding them to Early Access as and when we feel they’re ready,” Studio founder Rudolf Staruch, said: “We’re really excited to be releasing our game via Steam’s Early Access. This project has meant a lot to us over the last two years of development and we believe our great passion for the strategy genre combined with our storytelling process will resonate with gamers from all walks of life.”