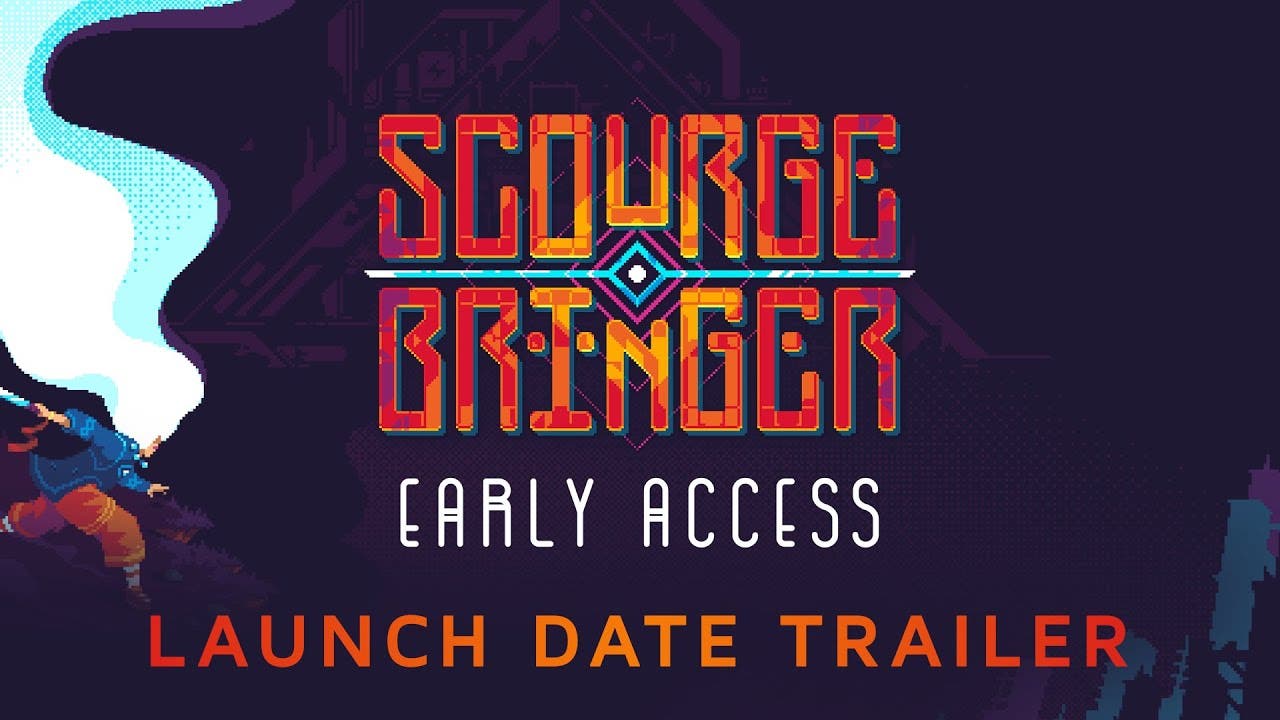 There is no backtracking, as the game structure follows a procedural combination of pre-built challenge rooms, not unlike the Binding of Isaac.

The game is currently in open development, with an in-game feedback system gathering feedback from players, and regular looks behind the curtain courtesy of regular development updates from Flying Oak Games, who you can follow on Twitter here: https://twitter.com/FlyingOakGames

You can find more info and assets about the game at the official site https://dearvillagers.com/project/scourgebringer/.